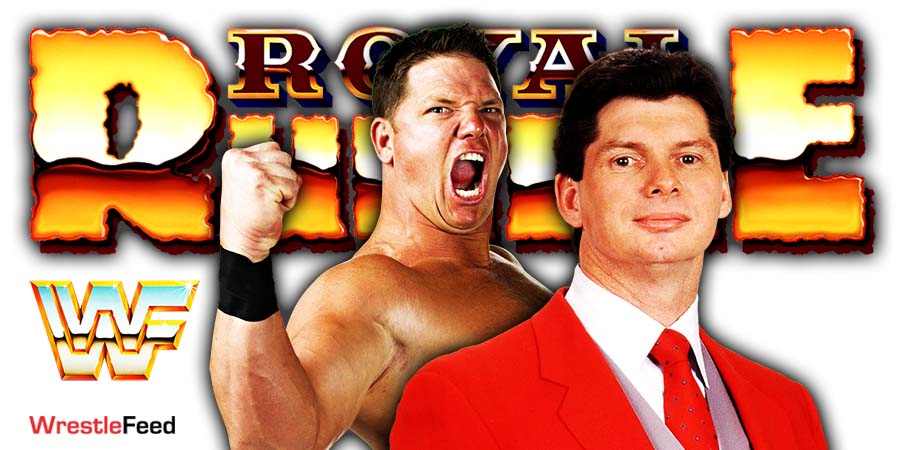 Former WWE Champion AJ Styles was recently interview by Ariel Helwani, where he talked about his WWE debut and Vince McMahon’s opinion of him.

On his official WWE debut at Royal Rumble 2016 and Vince McMahon’s reaction:

“I don’t know if they planned anything. It was like, ‘Hey, we need something different for the Rumble. You want to throw in AJ? I think there was a big discussion when I’d even go out.

I don’t think Vince believed that anyone would know who I was. From what I’m hearing or heard, he saw nothing great about AJ Styles, even after the pop at the Rumble. I wasn’t even going to be on RAW the next day.”

On if Vince thinks he’s a star now:

“I believe he does. He certainly pays me like I am.”

On what changed Vince’s opinion of him:

“I think there was a Miz TV, and there was a point where I needed to beat him up. It had to look the way it should. Several people came up to me and said, ‘Put it on him.’ I’m like, ‘Wait. What? Did they mean they wanted me to hurt this guy?’ It was at least three guys that told me I needed to get after him.

I’m like, ‘They really want me to hurt him?’ What they were trying to say is, ‘This has to look really good. You have to convince Vince that you belong here and have that pit bull that he wanted to see.’

I was able to pull that off without hurting The Miz and looked like a guy that can tear you apart.”

It was taped at the Selland Arena in Fresno, California and featured matches, interviews & storyline segments on the road to the ‘WWF No Way Out 2000’ PPV.

1. D’Lo Brown & The Godfather vs. The Dudley Boys