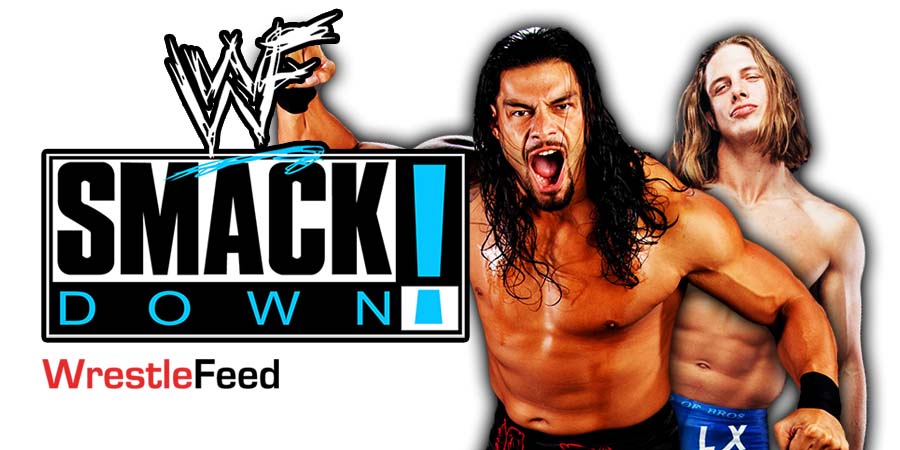 • Huge Increase In SmackDown Viewership Due To Roman Reigns (Details)

Friday’s episode of WWE SmackDown was a must-see episode, because of Vince McMahon kicking off the show after stepping down from his CEO & Chairman position, and the return of Roman Reigns and his Undisputed WWE Universal Title defense.

While the announcement of Vince kicking off the show definitely made a lot of people tune in, Reigns’ return took the viewership to an even higher level in the second hour.

The 2nd hour rarely draws more viewers than the 1st hour, so this is a big deal and a successful episode of SmackDown for WWE.

It was broadcasted from the Gaylord Entertainment Center in Nashville, Tennessee and featured matches, interviews & storyline segments on the road to the ‘WWF King of the Ring 2000’ PPV.

5. The Undertaker vs. Bull Buchanan & The Big Boss Man