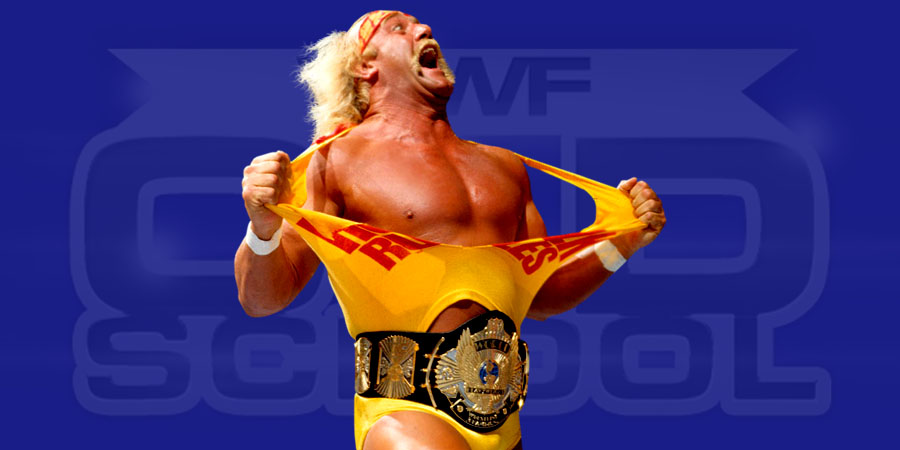 On his 62nd birthday, Hulk Hogan finally broke silence on his future in Pro-Wrestling. Hulk Hogan tweeted that he was aiming for WrestleMania 32. Below is what he tweeted:

Aiming for WM32. I will explain again I “WAS” aiming for 32 but I am training like there is still something big ahead in my future,only love 4 my maniacs HH.

Regarding the recent Hulk Hogan controversy, we reported that The National Enquirer is accusing Hulk Hogan of lying under oath in his lawsuit against Gawker. The Enquirer reports notes during a hearing on July 2nd, Gawker attorney Seth Berlin told the judge he had learned Hulk Hogan made statements under oath during both a deposition and a talk with the FBI that are “directly at odds with another.” “So we have a situation… where the key participant, the plaintiff, is telling us one thing under oath and telling the FBI something else.”

If it is proved that Hulk Hogan lied to Gawker’s lawyers & FBI, he would be guilty of obstruction of justice. This could result in the biggest name in Professional Wrestling to go to jail.

Defense attorney Anthony Brooklier had the following to say to the Enquirer:
“That’s how Martha Stewart got nailed. It wasn’t insider trading that put her in jail. It was the lie she told to the cops.”