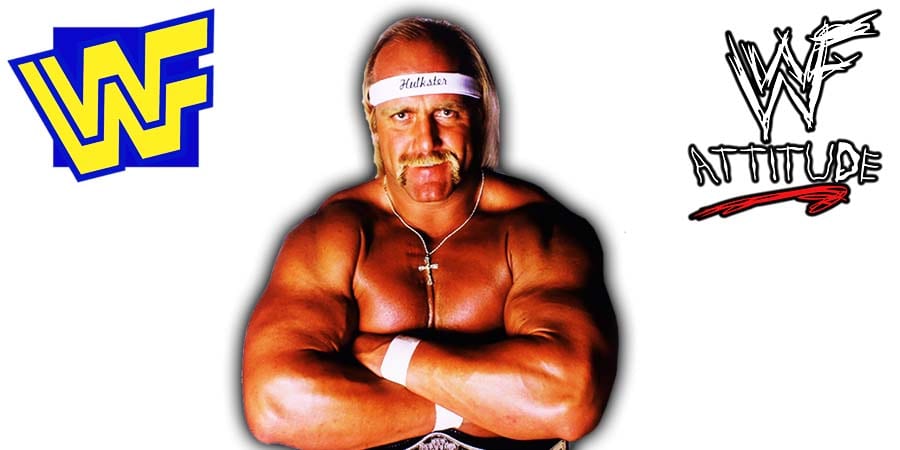 Today would have been the 83rd birthday of Old School WWWF Legend Stan “The Man” Stasiak (Real name: George Stipich).

“The Man” was inducted into the WWE Hall of Fame in 2018 as part of their annual Legacy Wing inductions.

“Anyone who is outraged by me calling pro wrestling “fake fights for fun” has never been in a REAL fight.

While you all are tip toeing around bruising some pro wrestlers’ huge soft egos – no one is thinking about all the REAL fighters you’re insulting when pretending pro wrestling is somehow on the same level of realism.

Yes, I understand, wrestling 300 days a year for years on end is incredibly tough on the body and a difficult profession-but do you know what would happen if you got in 300 REAL fights in a year? You would be dead.”

Rousey then posted a tweet similar to what WWE Hall of Famer Hulk Hogan posted in 2011:

Goodnight #ROWDYONES and jabronie marks without a life that don't know it a work when you work a work and work yourself into a shoot,marks pic.twitter.com/hoif5DEGM8

Goodnight HULKAMANIACS and jabronie marks without a life that don't know it a work when you work a work and work yourself into a shoot,marks

Rousey posted the same video and caption on Instagram and this led to Hogan commenting the following under the post:

“Wow that’s how I need to wake up every morning instead of coffee, marks always work themselves into a shoot especially when they are in the ring, truer words have never been spoken, yo Travis love u guys. HH”

Rousey then replied the following:

“Thank you Balgrin!! I learned from the best!! the Browsey House loves you!!”

For those who don’t know why Ronda called Hogan “Balgrin”, it should be noted that Ronda couldn’t pronounce Hogan’s name properly when she was a child, so it used to come out as Balgrin when she said it.