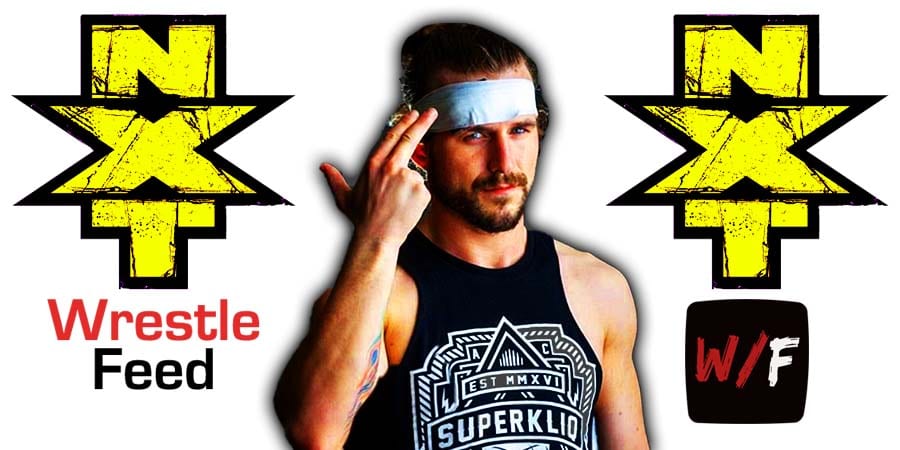 • “I cried like a baby after that match” – Adam Cole

During an appearance on The Kurt Angle Show, AEW wrestler Adam Cole talked about his final match in WWE NXT, where he lost to Kyle O’Reilly at NXT TakeOver 36 in August 2021.

Cole revealed that this match made him cry. Below is what he said:

“I’m an emotional guy, and I don’t think I’ve ever said this, but I cried like a baby after that match.

I’m sitting there, I’m watching this video package before the match, and its pictures of me and Kyle from 2009, and all this Ring of Honor stuff, and us wrestling each other in New Japan, and I know this is my last night at NXT… I was crying before I went out there.

Getting to do that with him, there’s no one I would’ve rather wrestled or been in there with than Kyle.

So it was a very special night and a very emotional night for me.”

After wrestling on some WWF house shows in 1997, Brakkus was sent to the USWA and then to Paul Heyman’s ECW to get some experience, before returning to the WWF in 1998.

Apart from matches on RAW IS WAR & Shotgun Saturday Night, his biggest match happened on a UK Special event called ‘WWF Mayhem In Manchester’, where he lost to “Double J” Jeff Jarrett.