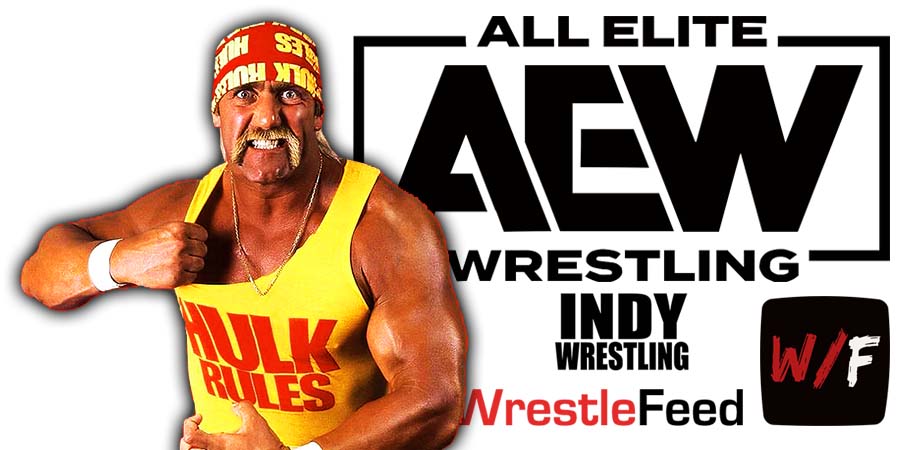 During a recent interview with Rasslin’ with Brandon Walker, current AEW wrestler CM Punk talked about the biggest stars ever in Pro-Wrestling history: Hulk Hogan and “Stone Cold” Steve Austin.

“It’s like the kids say, there’s levels to this, and you don’t know until you ascend to those levels.

And one of the things I’ve always hated about the wrestling business is, there’s exceptions to the rule, some people are good about it, but there’s always been people who have gotten to a certain level, and they’re almost taught and the culture is fostered for them to believe that they need to make sure nobody else gets to that level.

They don’t want anybody to ‘steal their spot’. Somebody like Steve Austin, who’s arguably biggest star the business has ever seen. A lot of this is subjective, though.

You can make the argument, ‘Oh, no, well, Hulk Hogan is a bigger star than Steve Austin,’ but then you look at business periods, and eras, and box office receipts and all that other stuff. I think Hogan’s a piece of sh*t, so obviously, I’m gonna be like Steve Austin.”