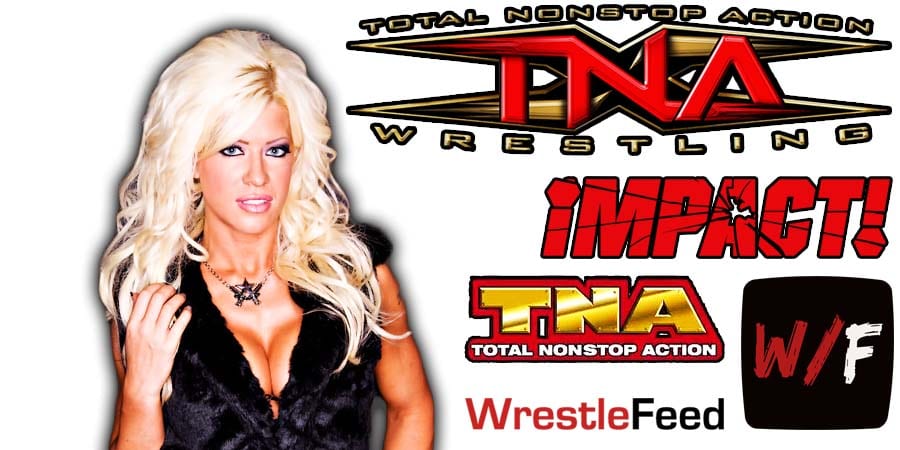 • “If you weren’t ex-WWE, you were not used” – Former TNA Knockout

“The first time I left in 2009 was because they screwed up my work visa. A lot of people thought that was my fault, but that literally had nothing to do with me. It was all the company. Once they resolved that, I came back in 2010. I quit in 2012 because I was not being used properly. That Winter storyline was going nowhere. Then Vince Russo was out, and new people were in.

If you weren’t ex-WWE, or if they didn’t come up with a storyline for you, you were not used. I was paid per appearance. After that, Dixie told me that she wanted me to shave my head and do a completely different character.

I was like, ‘What part did you say?’, and she just couldn’t get out of the conversation fast enough. Nobody seemed to care at that time. Bruce Prichard was there. Eric Bischoff was there. I was not a fan of theirs so I decided it was time for me to go. After 5 years of me and Velvet killing it, if they couldn’t see my worth at that point, I didn’t need to stay there.”

Angelina doesn’t seem to understand that TNA had to hire famous names in order to gain a reputation and build their own homegrown talents on a star-studded roster (something that AEW is doing right now by hiring former WWE Superstars and Legends), rather than only having less famous wrestlers work for them.

And with WWE (formerly WWF) being the #1 wrestling company on the planet since 1984, the choice to hire a lot of former WWE Wrestlers is an obvious one, from a business point of view.