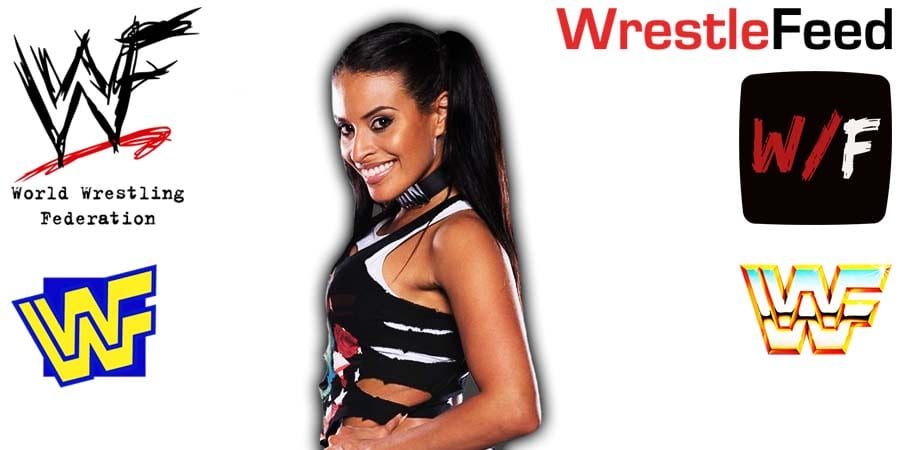 Zelina Vega got a lot of support from fans during her first stream on Twitch after being released from WWE.

Zelina got emotional and said the following:

“I’m sad and I’m completely heartbroken. Obviously, this isn’t the last that you are gonna see of me.

I love you all though and I’m really, really thankful to every single one of you. If I go down as someone who stood up for themselves, so be it. I’m still thankful, I’m not angry.

I’m just heartbroken because doing this, being a wrestler is all I ever wanted to do. I don’t really know what to say, there’s so many things I want to say but I don’t know how.”

Also Read: Reason Behind Zelina Vega Being Released From WWE

A car ran down “Stone Cold” Steve Austin in a storyline segment, which is why he was replaced with The Big Show in the Triple Threat match for the WWF Championship.