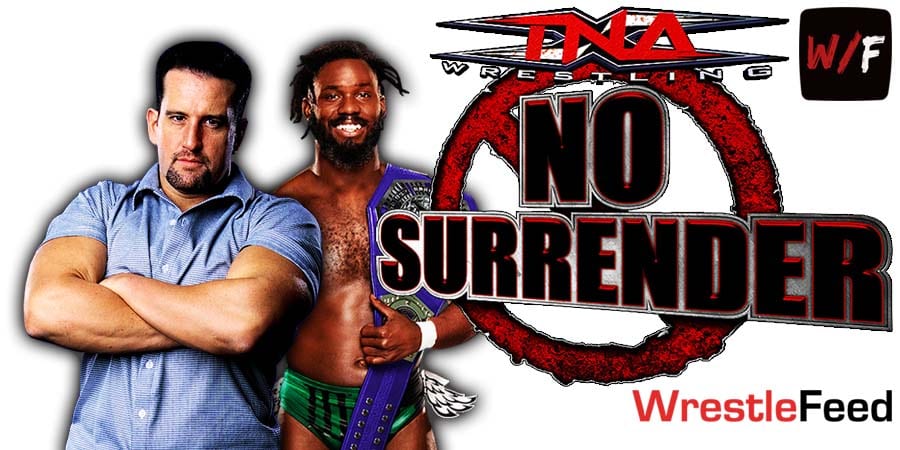 – Jake Something def. Deaner (with Eric Young and Joe Doering) (Violent By Design attacked Jake after the match and put him through a Table) 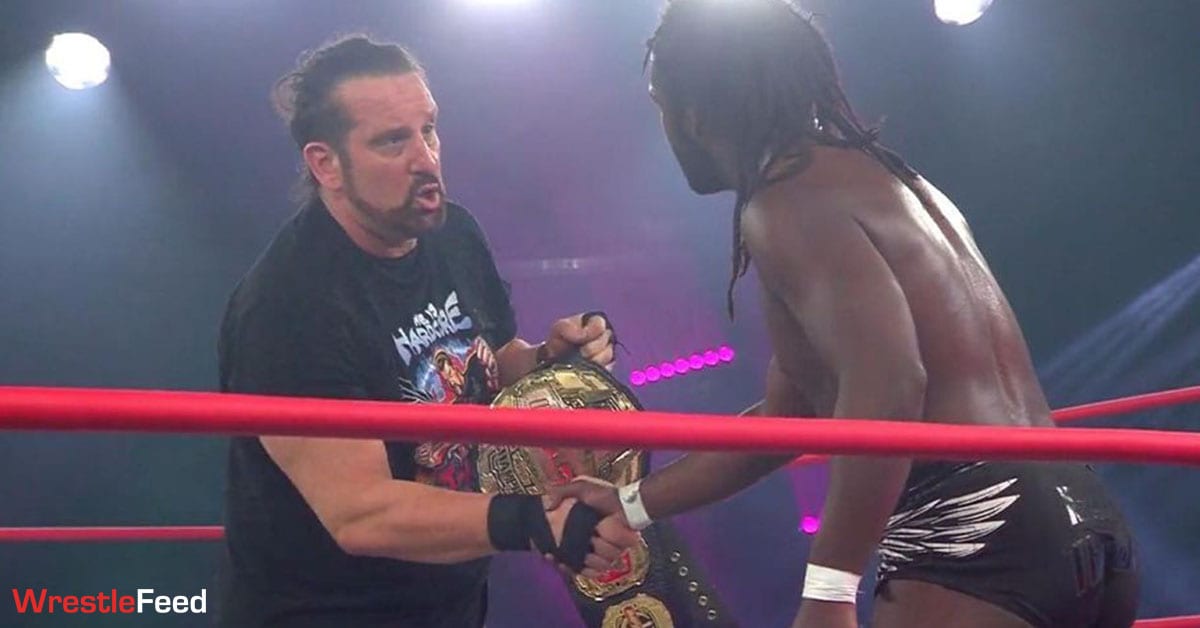 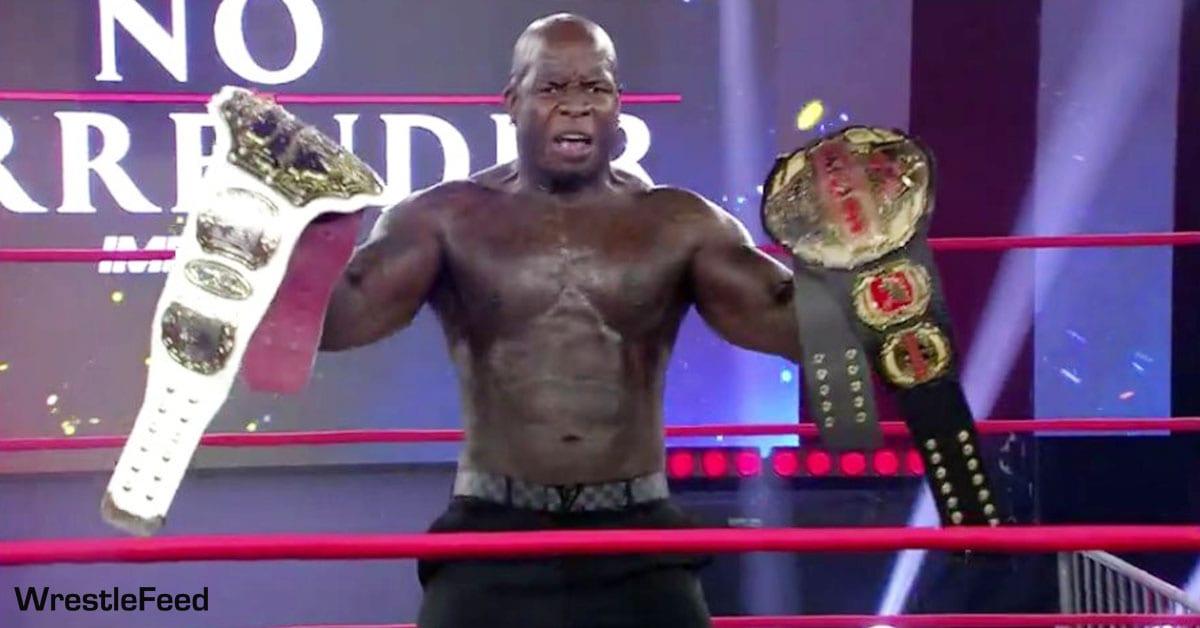 Also Read: “They brought Shawn Michaels back with that horrible haircut and those horrible brown tights to replace me” – Tommy Dreamer