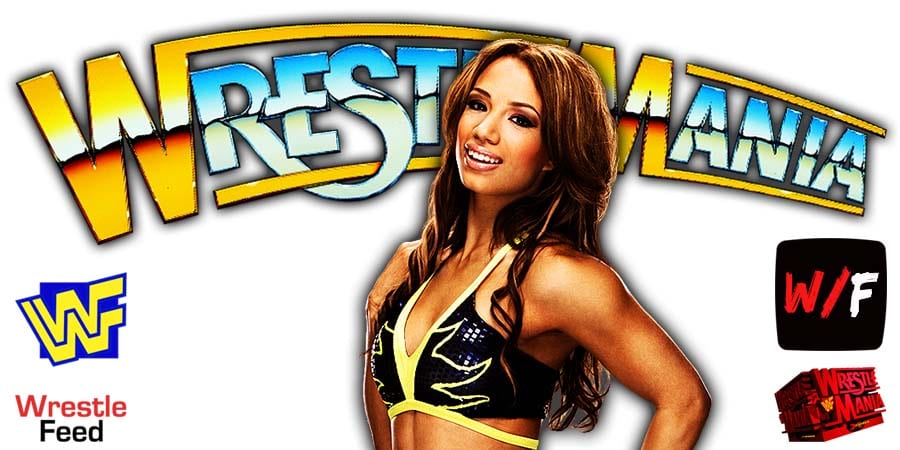 – Bianca Belair’s real-life husband Montez Ford (of The Street Profits) came to the ring after the show went off the air to celebrate with his wife. 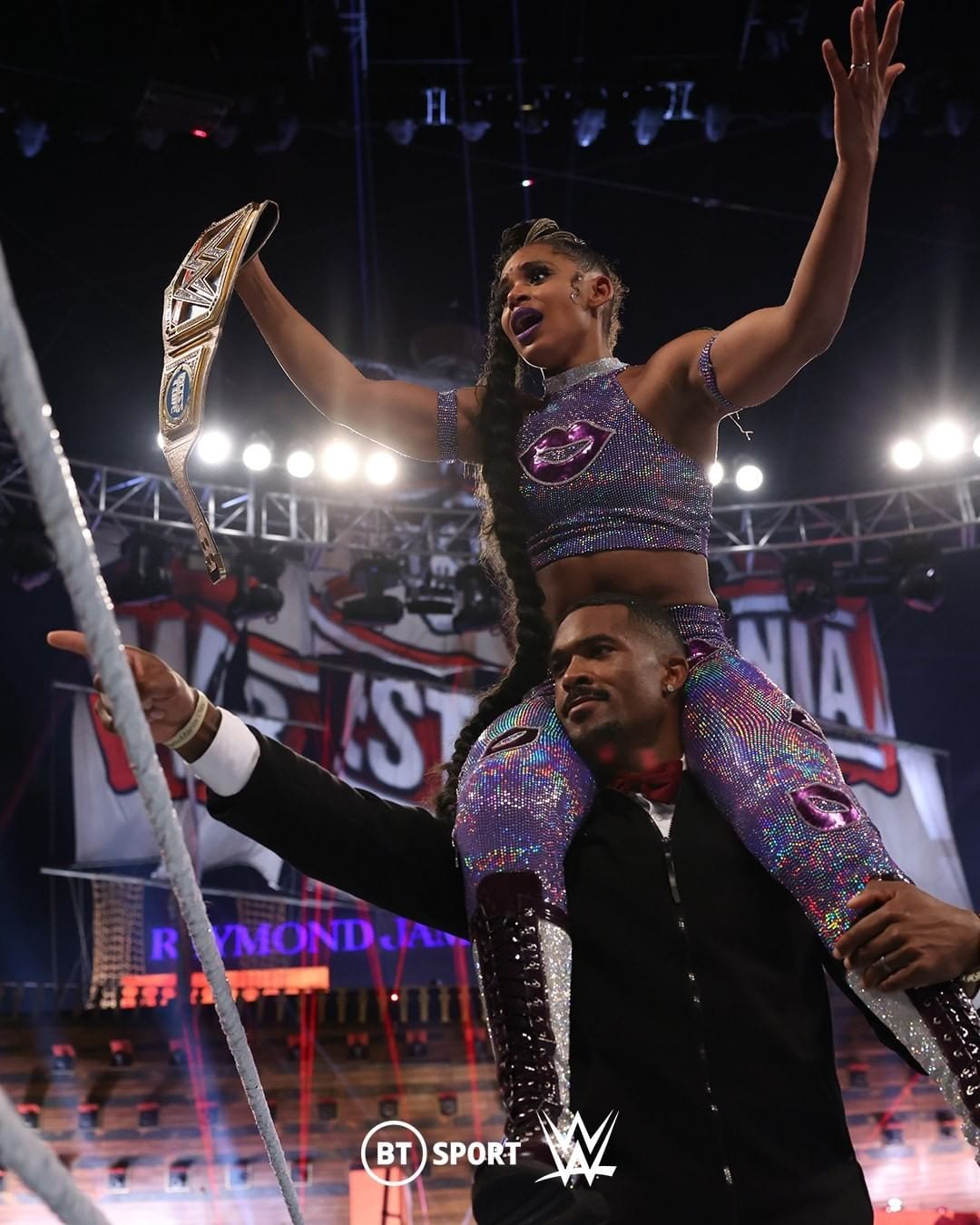 – AJ Styles is also the only man to be a Grand Slam Champion in both WWE & TNA.

– The WrestleMania 37 set got damaged before the show began due to severe weather.