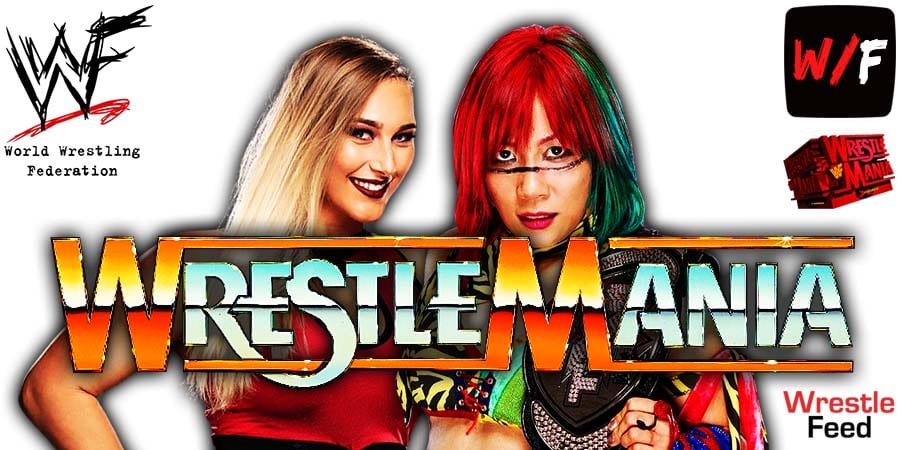 – Bray Wyatt suffered his 4th loss at WrestleMania. His record at the Show of Shows is 1-4.

– Daniel Bryan competed in a dark match (before the show) at WrestleMania 27 and 10 years later, he main evented WrestleMania 37.

– WrestleMania 37 marked the first time since WrestleMania 19 that John Cena didn’t make an appearance at the Show of Shows, thus ending his 17 year streak.

– WrestleMania 37 marked the end of a 31 year long streak – we had a WrestleMania event which didn’t feature any of the following 3 names in matches: