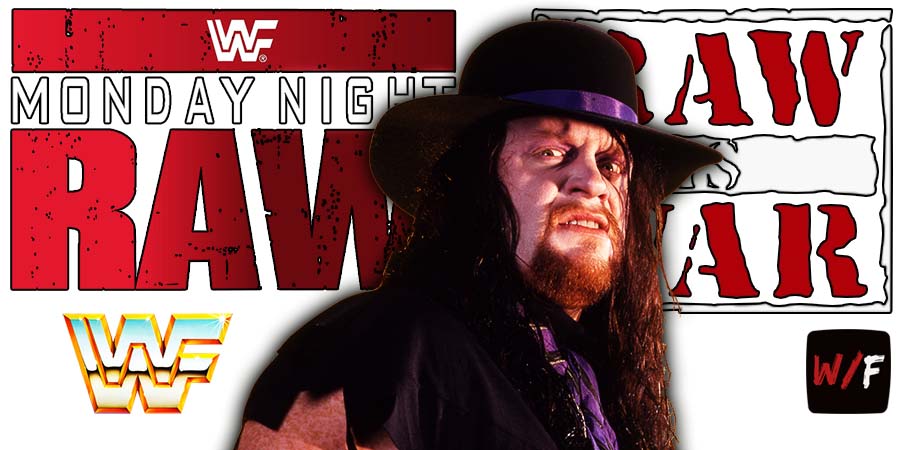 For those who don’t know, Abyss was once offered a WrestleMania program against The Undertaker back in the mid-2000s, but he decided to stay in TNA.

Below is the complete list of Producers for last night’s matches / segments:

– Michaels Hayes produced the Tribal Court segment with The Bloodline.

– Shane Helms produced the DX segment, and the match that followed: Seth Rollins & The Street Profits vs. Imperium.