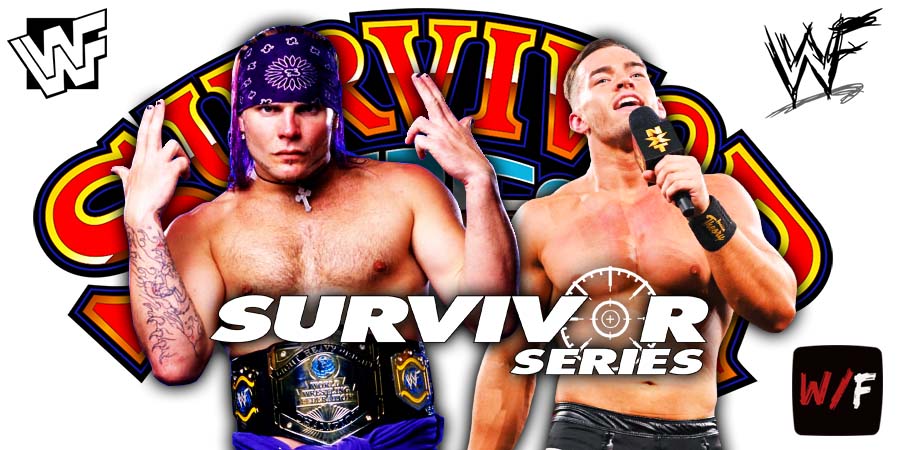 WWE will air their final pay-per-view of the year tonight – Survivor Series 2021.

Let’s take a look at some interesting Survivor Series stats about current wrestlers before tonight’s PPV:

– Becky Lynch has a losing streak going on at Survivor Series. She’s 0-3.

– Sasha Banks holds the record for most eliminations in women’s traditional Survivor Series matches: 6 elimination. Natalya & Asuka are behind her, with 5 eliminations each.

– Austin Theory and Zelina Vega will have their 1st Survivor Series matches tonight.

– In tonight’s traditional 5-on-5 Survivor Series elimination matches, Jeff Hardy is the only competitor who has been a sole survivor before.

It was pre-taped at the Rupp Arena in Louisville, Kentucky and featured matches, interviews & storyline segments on the road to the ‘WWF Capital Carnage 1998’ PPV.

Bradshaw & Faarooq vs. The Hardy Boyz