During a recent edition of his Grilling JR podcast, WWE Hall of Famer Jim Ross talked about WrestleMania 37 being a two-night event.

I know you have to do it once a year, every 5 years, but goddamn, everywhere you turn that’s all you hear.

I hope it works out for them, a lot of good people booked, it will be another event that will be overanalyzed and the Twitter verse will chime in.”

WWE revealed the WrestleMania 37 set last night and you can check it out below:

A fan has revealed on Twitter that WWE has been testing drones at the Raymond James Stadium for special entrances for the following 3 superstars:

You can check out some photos below: 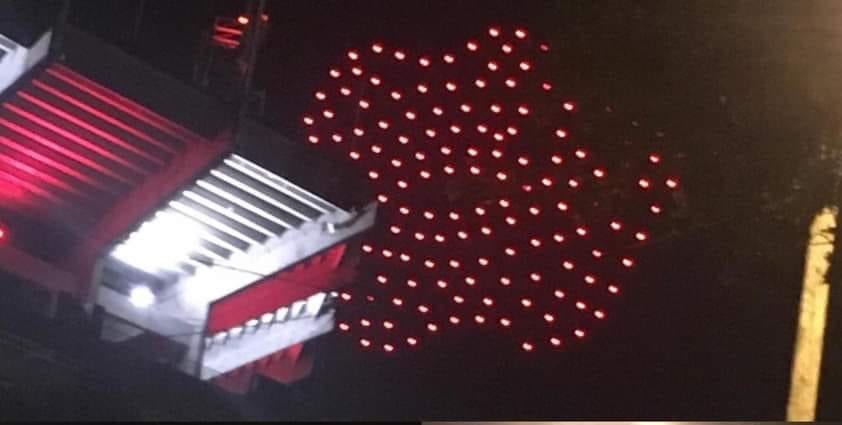 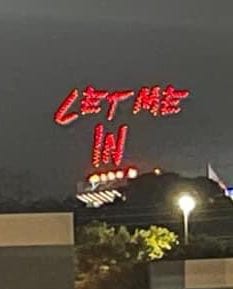 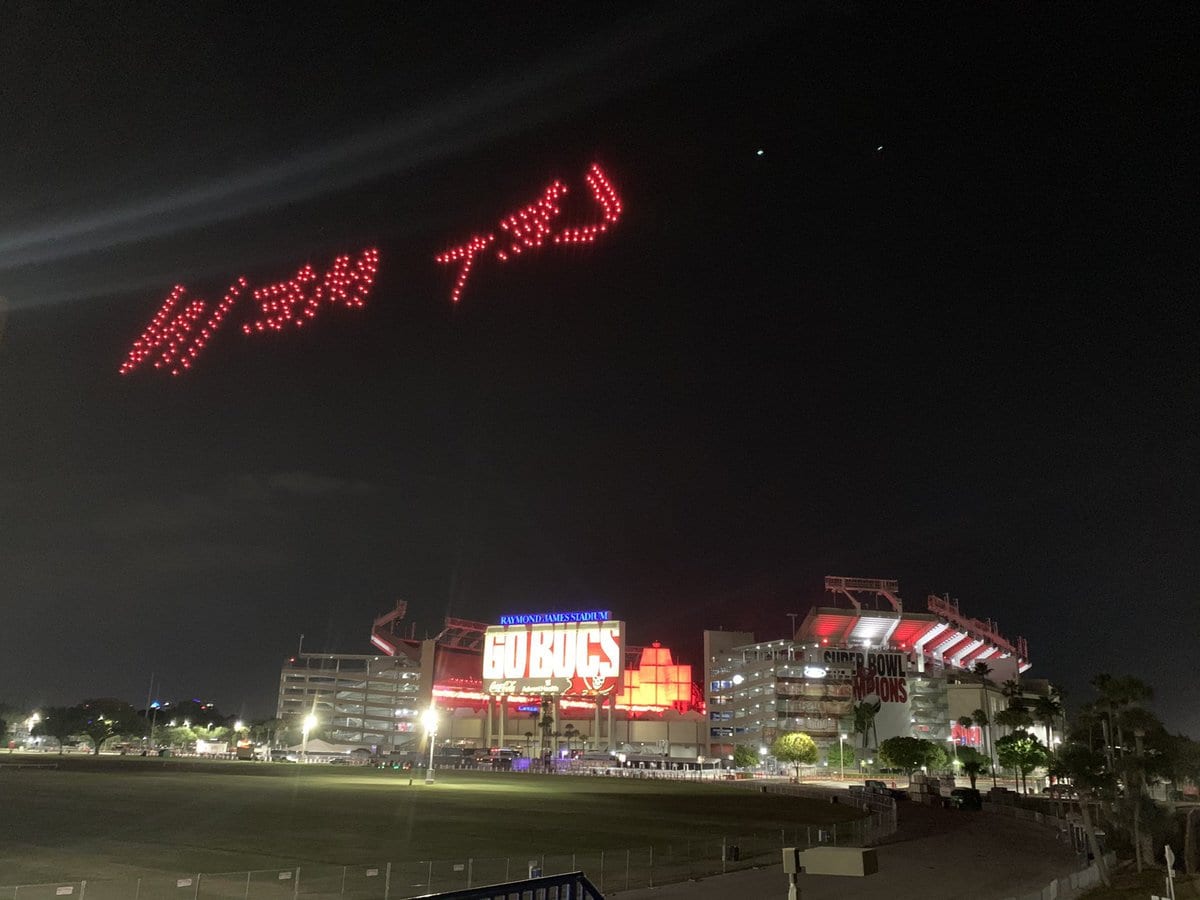 As you can see, The Fiend’s “Let Me In”, Bianca’s lips and “EST” and Sasha’s shades can be seen in these special drone effects.