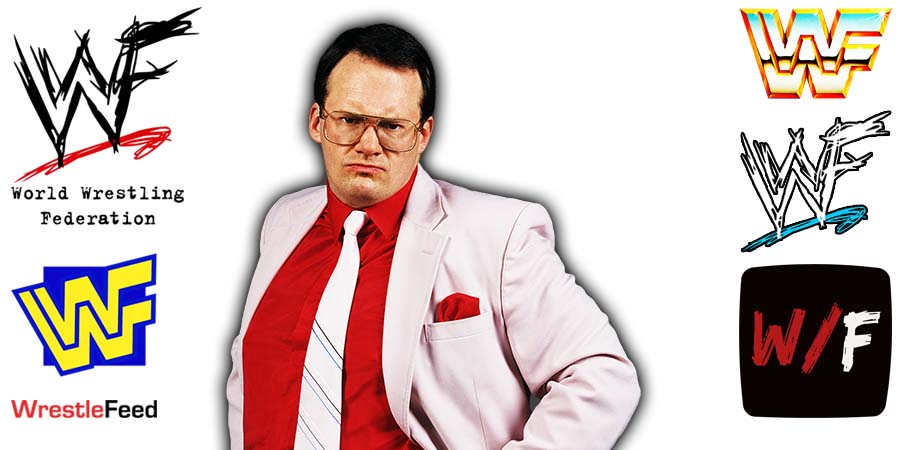 On last week’s episode of SmackDown, Liv Morgan defeated Sonya Deville and then destroyed her by superplexing her on top of several steel chairs after the match.

Jim Cornette wasn’t a fan of this and called out WWE for burying Sonya.

So while Liv Morgan is going to every nook and cranny around ringside trying to find chairs to throw in the ring. There’s Deville having to lay there staring at her, selling, wondering are you ever coming back to me you f**king bleached blonde bimbo? It buried Deville. She had to lay there and wait forever.

Then she gets back in the ring and Cruella has to still sell so that the girl can sit her up on the turnbuckle with no resistance whatsoever and then Superplex her off the top rope onto all the chairs.

But goof girl Liv Morgan landed on the chairs too, and turned over and laughed about it because she’s extreme. So now the Superplex bump on to steel chairs does not hurt a 100 pound girl, and that’s when I left the program for the evening.”

Also Read: “I don’t know what this has to do with wrestling” – Jim Cornette On Bray Wyatt’s Gimmick