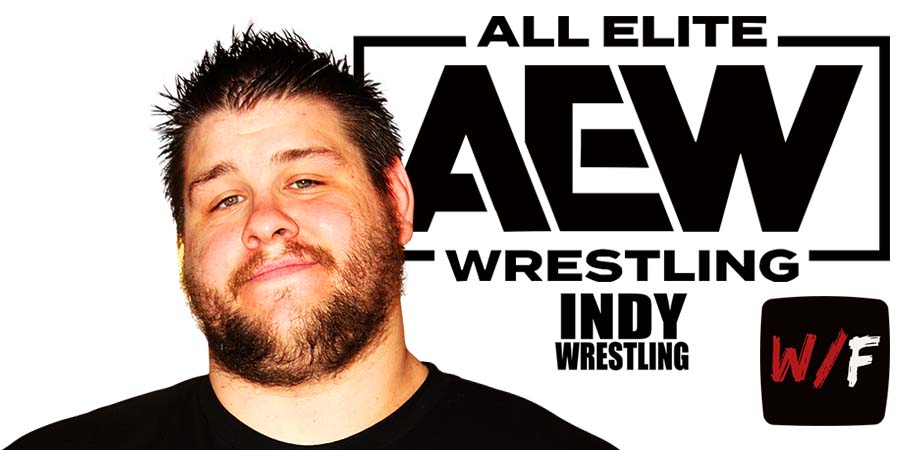 We recently reported that WWE SmackDown Superstar Kevin Owens is probably going to join All Elite Wrestling, once his current WWE contract comes to an end.

“There can’t be any doubt that a guy like Steen (Kevin Owens) that always wanted to do exactly what he wanted to do would want to go to a company where he will be allowed to do almost everything he wants to do.”

Cornette & Owens have a history together from their days in Ring of Honor and they’re not exactly on good terms with each other at all.

Also Read: “What is the appeal of this clown?” – Jim Cornette Rips WWE Wrestler

The Midnight Express vs. Stevens & Savage

The Mod Squad vs. Isley/Patterson