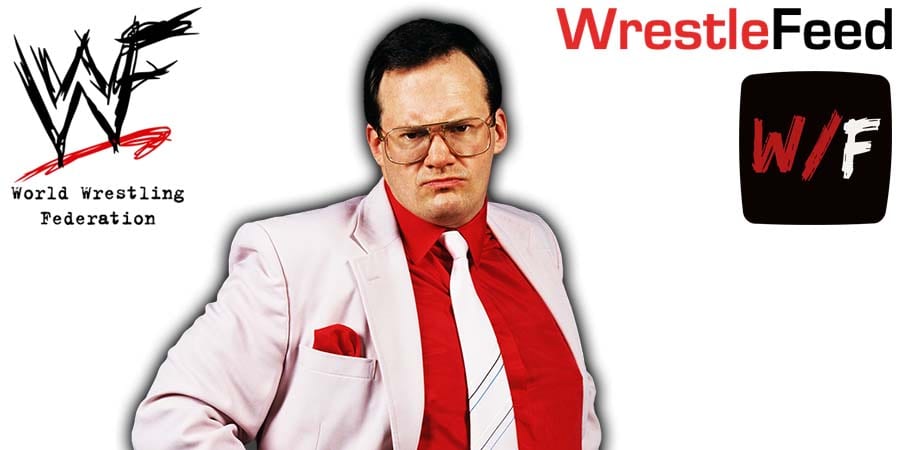 As seen on this week’s episode of RAW, Seth Rollins showed respect to Cody Rhodes for competing and defeating him with an injury inside Hell in a Cell.

However, just a few minutes later, Rollins brutally assaulted Rhodes with a Sledgehammer.

According to Jim Cornette, WWE should’ve turned Rollins into a babyface, who could’ve taken Cody’s spot on RAW and feuded with Roman Reigns for the Undisputed WWE Universal Championship.

“Then what about if next week after they announced that Seth – or that Cody is having surgery and is injured – to Seth who has just said these things and hugged him and shook his hand and kissed him and respects him came out and said:

‘Well, I’ll tell you what, I’ve been the champion before and I’m gonna do it again. This has lit a fire under me because Cody Rhodes may not be able to take advantage of his destiny but I could take advantage of mine’ and do some kind of f**king angle.

The team is in need. Roman can come back for a TV. All Roman needs do is come out and basically say, ‘F**k you, I’m in God Mode over you too’ and f**king drop Seth and him and his cohorts and then Seth is a full-fledged babyface and can wrestle any of the heels that Cody was gonna wrestle in his absence, and potentially have a match with Roman Reigns, which he is probably not gonna win, but at least it’d be something.”

It was broadcasted from Johnstown, Pennsylvania and featured pre-taped matches, promos & storyline segments on the road to the ‘WWF King of the Ring 1995’ PPV.

– The British Bulldog vs. Owen Hart (From Raw)