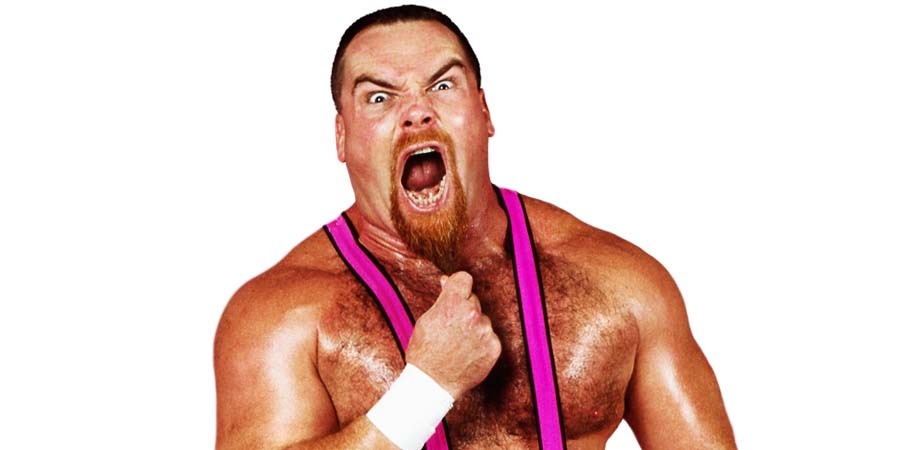 – The Killer Bees vs. The Bolsheviks (Joined In Progress)

– A Highlight Video On Billy Graham

• Jim Neidhart On Who Were The Toughest Wrestlers Of His Time, Recalls Haku Pulling Out A Guy’s Teeth

In this flashback article, we take a look at an old shoot interview with late Old School WWF Veteran Jim “The Anvil” Neidhart, where Jim talked about the toughest wrestlers of his time.

Host: We’re talking about Bad News Brown being tough and Haku. Who do you think was the toughest wrestler at that time?

Jim: Well, Andre was definitely the Giant. It’s not much you could do. But like Haku and Barbarian, Dino Bravo and Bad News Brown… all had mutual respect for each other. They wouldn’t have time to fight amongst each other. It wasn’t like that.

Host: There’s a story about Haku. He bit somebody’s ear off or something in a fight? Do you hear that story?

The guy ducked and he cut this palm tree in half with his hand and came back and then grabbed this guy, his teeth and pulled his upper teeth out. And it was just fun for them. And I think he had to pay a little bit of a fine there.