• Jon Moxley Reveals What Vince McMahon Hated About The Shield

During a recent appearance on Chris Jericho’s Talk Is Jericho podcast, AEW wrestler Jon Moxley (fka Dean Ambrose) talked about his time in The Shield being covered in his new book “MOX”. 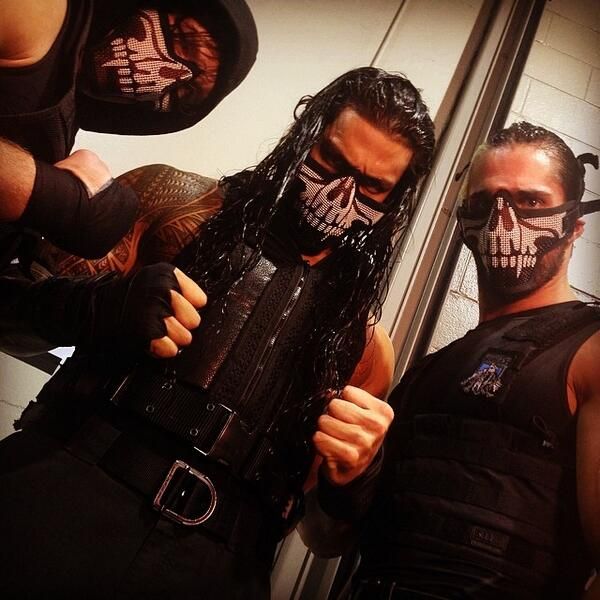 “I found like my one old SWAT vest they had and a pair of boots, The Shield mask that we wore for big shows that Vince hated, even though we would have sold millions of them. We had these cool Sub Zero ninja masks. We busted them out at WrestleMania, and we looked cool as f**k, I’m not gonna lie.

The next night Vince was just furious. He’s like, ‘They can’t see your faces! Get rid of the masks!’ And the merchandise guys were mortified. They’re like, ‘They’re already coming up with designs. We’re gonna sell millions of these.’ Vince was like, ‘No, you can’t see their faces!’

We did it in Australia again just to piss him off, and we didn’t tell him, like years later, and boy, they got pissed again. Vince just hated those masks. So I put my Shield gear, basically, on the floor of my garage and lit it in a artistic, stylistic way, and that’s the only picture of The Shield, just a picture of my old gear.”

Also Read: “Who the hell are these guys?” – Jon Moxley On Backstage Reaction To The Shield’s Big Push