It was broadcasted from the Van Andel Arena in Grand Rapids, Michigan and featured matches, interviews & storyline segments on the road to the ‘WCW World War 3 1996’ PPV. 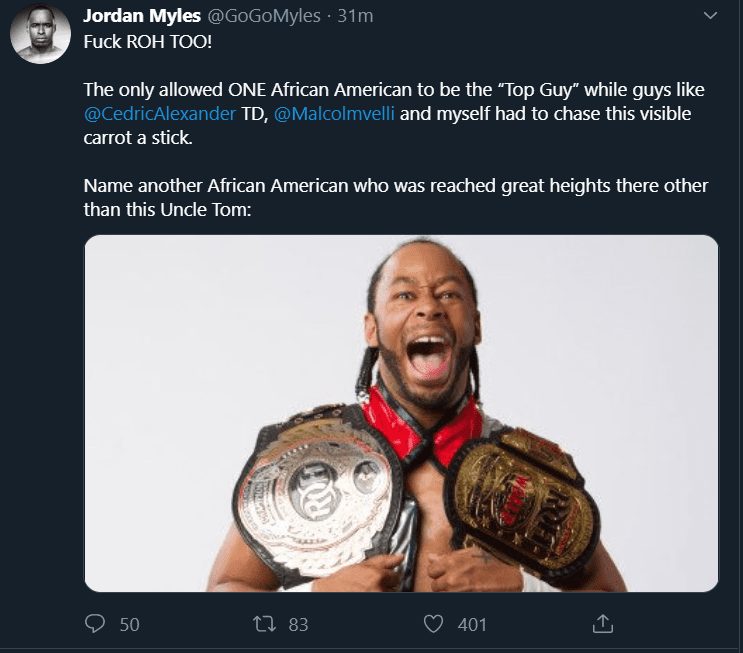 Myles is now threatening WWE again as below is what he tweeted:

If wwe doesn’t reach out to me by tomorrow I’ll make sure my voice and my movement will be heard..#ForTheCulture