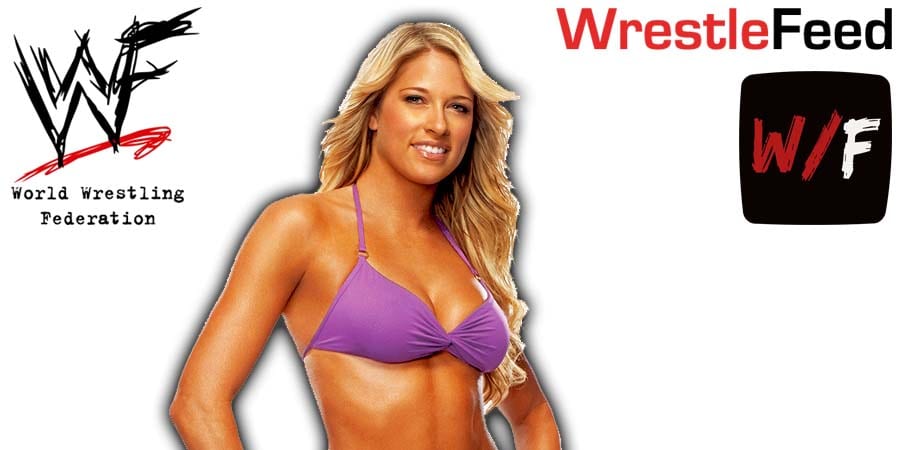 Former Divas Champion Kelly Kelly debuted in WWE at the age of 19 and she began turning heads due to her looks.

Her strip teases made her very popular in the wrestling world and she was undoubtedly the hottest diva that debuted during the WWE’s Ruthless Aggression Era.

Don’t believe us? Watch the video below then:

Now, after all these years later, we can confirm that she still got it! Below is a post-WWE video of her:

On this day in Pro Wrestling history on November 10, 1993, Ted Turner’s World Championship Wrestling aired ‘WCW Clash Of The Champions 25’ LIVE on TBS from the Bayfront Arena in St. Petersburg, Florida.

Ric Flair almost won the WCW World Heavyweight Championship here, but the decision was reversed and turned into a disqualification victory.

The Shockmaster defeated The Equalizer