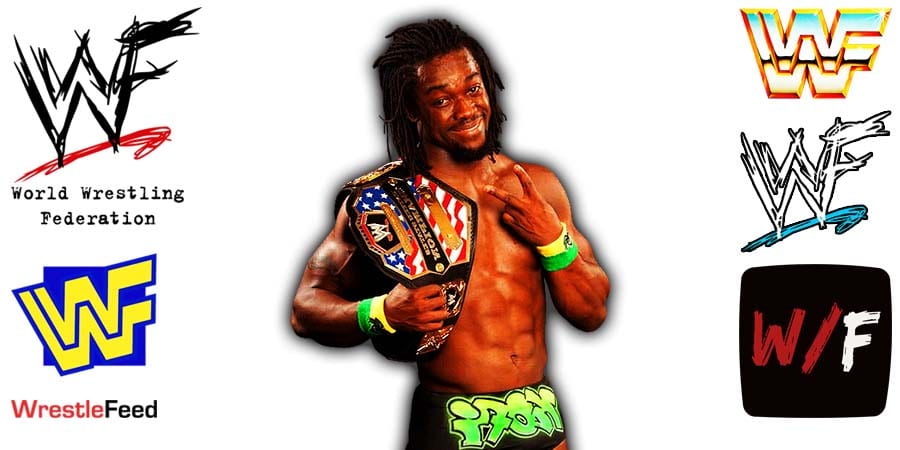 The New Day are 11 time WWE Tag Team Champions now. Kofi pinned Shelton to pick up the huge win for his team.

In a backstage interview after their title win, Kofi had the following to say about fans being tired of seeing them as the Tag Team Champions:

“We told a lot of people what was going to happen. A lot of people are upset right now. ‘Oh, we’re tired of seeing New Day as Champions.’ Don’t be mad at us, be mad at Shelton and Cedric for not being able to keep the Championships.

Be mad at all your favorite tag teams for not being able to step up against your boys. Don’t be mad at us, we’re just doing our jobs.

All we do is go out and entertain and win Championships. That’s it. Don’t be mad at us. Be mad at your favorites.”

The New Day will now defend the RAW Tag Team Titles against the team of AJ Styles & Omos at WrestleMania 37.

This episode was pre-taped in Rome, Georgia and featured matches & storyline segments on the road to the ‘WCW Uncensored 1997’ PPV.