“Received a bit of bad news. My brother and best friend in this whole world Eric, is in need of a kidney transplant.

Obviously, it goes without saying how huge of an ask this is, however, if there is by chance a self-less individual out there willing to give Eric a second chance at life please go to livingdonorreg.upmc.com to register.

Eric is my older brother by one year and we have grown up like twins our whole lives. We are often confused for being one another when we are out and about. Needless to say we are very close.

Eric has been married for 16 years to his wife Felicia. They have two step children together along with a pet Bulldog named Libby.

I have been tested recently and I have been told I am not a match so I am trying to do my part in finding a way to get Eric new lease on life. So if anyone is willing to help, appreciation and gratitude are expressed in advance for making such a generous offer.

If you would like more information on how to become a hero, a living donor, please visit upmc.com/livingdonorkidney to learn more.

Thank you and God Bless!” 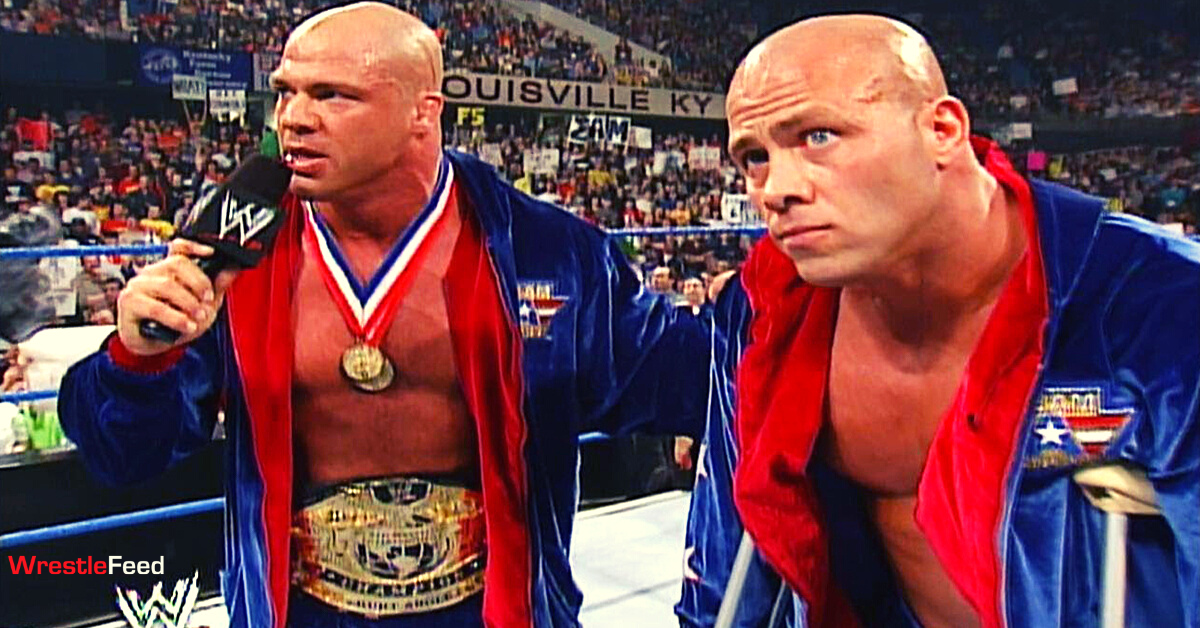 1. The Steiner Brothers vs. Glen Ruth & Bobby Who