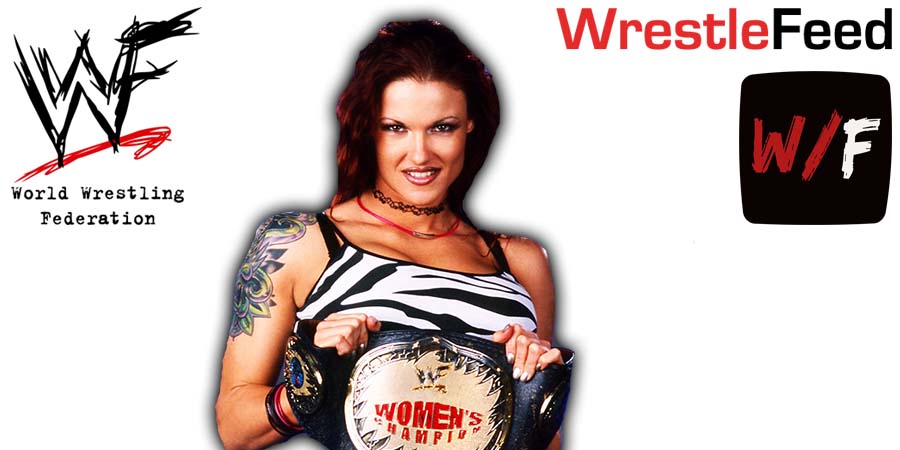 • Lita To Compete At Elimination Chamber 2022

In the main event segment of tonight’s RAW, Women’s Royal Rumble 2022 winner Ronda Rousey came out and talked about who she will face at WrestleMania 38.

😲😲😲😲
😲😲😲😲
😲😲😲😲#WWERaw Women's Champion @BeckyLynchWWE gets a message from @RondaRousey! pic.twitter.com/hAftMAK85o

After this, Ronda left and WWE Hall Of Famer Lita came out. Lita praised Becky and Becky said he has been a fan of Lita for a long time and even got in trouble once for wearing a thong in the way Lita did.

Lita said Becky doesn’t back down from any challenge, and Becky agreed, which resulted in Lita challenging Becky to a RAW Women’s Championship match at the Elimination Chamber 2022 premium live event in Saudi Arabia on February 19.

Becky was forced to accept this challenge and the match is on!

It was pre-taped at the David Recreation Hall in David, California and featured matches, interviews & storyline segments on the road to the ‘WWF In Your House: No Way Out of Texas’ PPV.