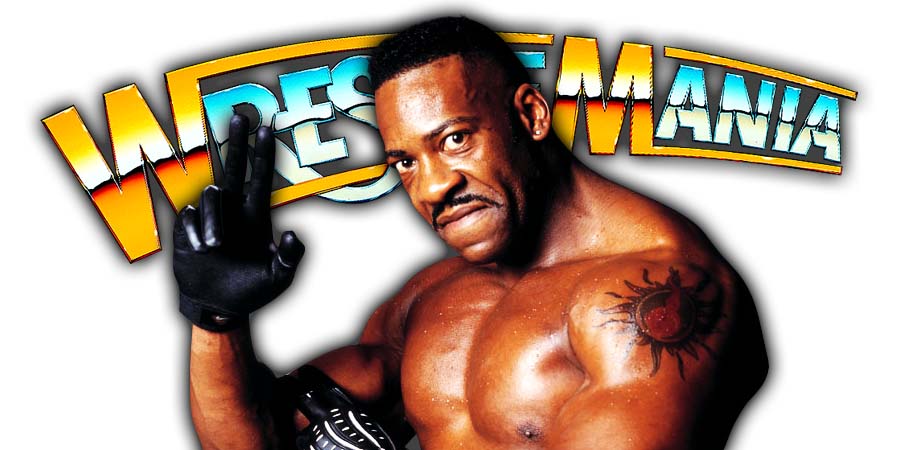 • “Man, you should be main eventing WrestleMania” – Booker T To RAW Wrestler

During an interview with FOX Sports, new WWE Champion Bobby Lashley revealed what two time WWE Hall of Famer Booker T said to him before a show.

Lashley had a rivalry with Booker T in 2006, culminating at the Judgment Day 2006 PPV in the final of the King of the Ring tournament, a match that Booker T won (after Finlay interfered) and became known as “King Booker” that night.

Here’s what Bobby had to say about their above mentioned conversation: