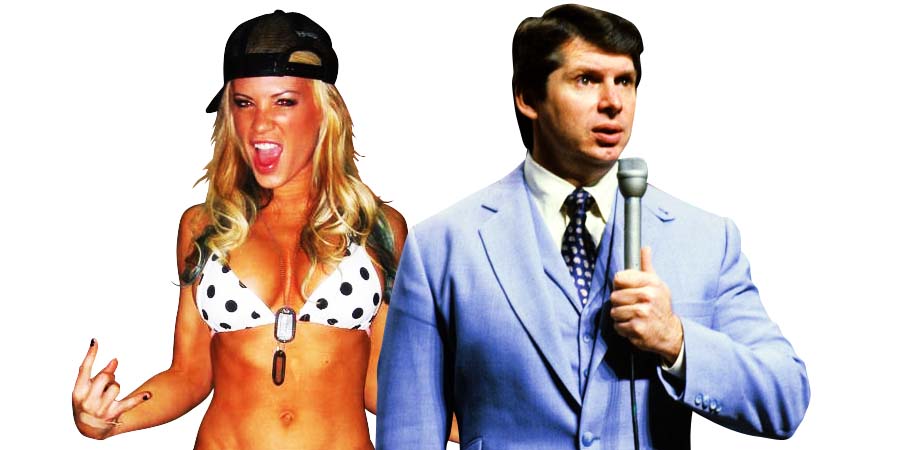 During an appearance on Cafe de Rene with Rene Dupree podcast, former WWE Superstar Paul London talked about late WWE Diva Ashley Massaro and what Vince McMahon asked her to do.

Below is what London said:

“I do remember, specifically, many times when she would be crying to me because Vince was propositioning her to fly on the jet with them.

Kevin Dunn, Bucktooth Bucky, would be telling her that she has to fly on the jet with them.

Every now and then, they’d always put the Divas up at like the TV hotel or whatever, he’d be knocking on her door and trying to get her to answer.”

Also Read: People In WWE Are Worried About Vince McMahon’s Well Being

On this day in 1996, we lost Old School Wrestling Promoter Herb Abrams at the age of 41 due to a drug overdose.

In 1990, Abrams started his version of the Universal Wrestling Federation (UWF), not to be confused with Bill Watts’ former promotion of the same name, and aired a weekly TV show called UWF Fury Hour on SportsChannel America.

Herb’s goal was to actually compete with Vince McMahon’s World Wrestling Federation, something he never even came close at achieving.

Despite only running a rather smaller promotion (compared to the big leagues), he did have quite a few of former WWF & NWA/WCW names on his roster, including Paul Orndorff, Sid Vicious, Steve Williams, Bam Bam Bigelow, Ivan Koloff, Ken Patera, Cactus Jack, Bob Orton Jr., Billy Jack Haynes, Don Muraco and The Killer Bees.

Bruno Sammartino & Lou Albano were among the commentators and at one point Abrams even brought in André The Giant in a non-wrestling role.

A 2020 season 2 episode of VICE’s Dark Side of The Ring documentaries was titled ‘Cocaine & Cowboy Boots: The Herb Abrams Story’ and featured his life, his run as UWF promoter, his cocaine addiction and his controversial death.