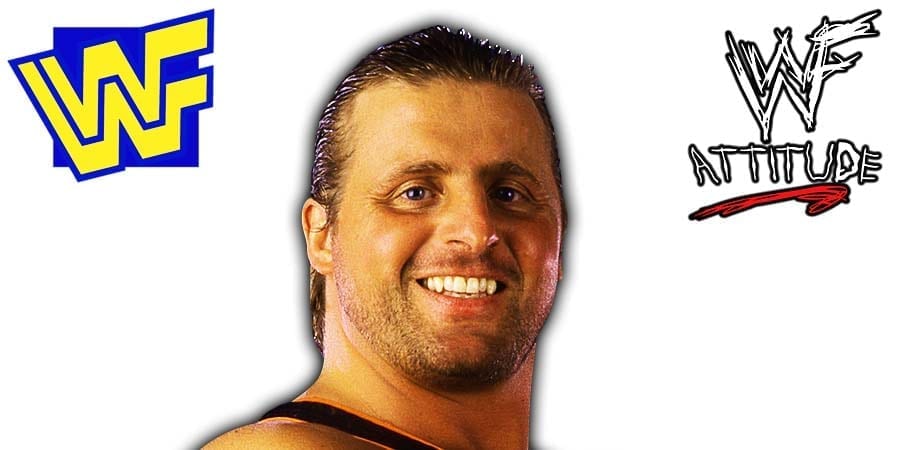 Galaxian One vs. Tommy Rich

• Martha Hart Recalls A Prank Owen Hart Pulled On Her, On Their Son Doing The Same Things

While speaking on Talk Is Jericho, Martha Hart said that she agreed to an episode of Dark Side Of The Ring on Owen Hart because it’s going to tell a story about him that needs to be told.

She also said that Owen was known for his legendary pranks and she wasn’t spared from many of them.

She recalled a prank that the late WWF Legend pulled on her:

“One thing that he did to me that just drove me crazy [was] he knew that I was afraid of mice…you know how you have your tea and it’s hooked to the bag and hooked on a string.

So he would take it and he would tape it into the cupboard so when I would open the cupboard door it would swing out at me. Just silly harmless things like that. It would just be like ‘oh my god’ just little pranks all the time, you know.

Oje has a lot of the same sort of humor and characteristics that his dad does. What used to kind of annoy me with Owen I kind of find it endearing in Oje. I like that it’s like ‘oh, okay you got that trait from your dad’.”