According to PWInsider, Dewey Foley (son of WWE Hall Of Famer Mick Foley) left the WWE in late-April.

He was a part of the WWE Creative Team, most recently working on NXT 2.0 storylines. At one point, he was the lead writer for 205 Live.

He reportedly decided to leave the company on his own and wasn’t released due to budget cuts. 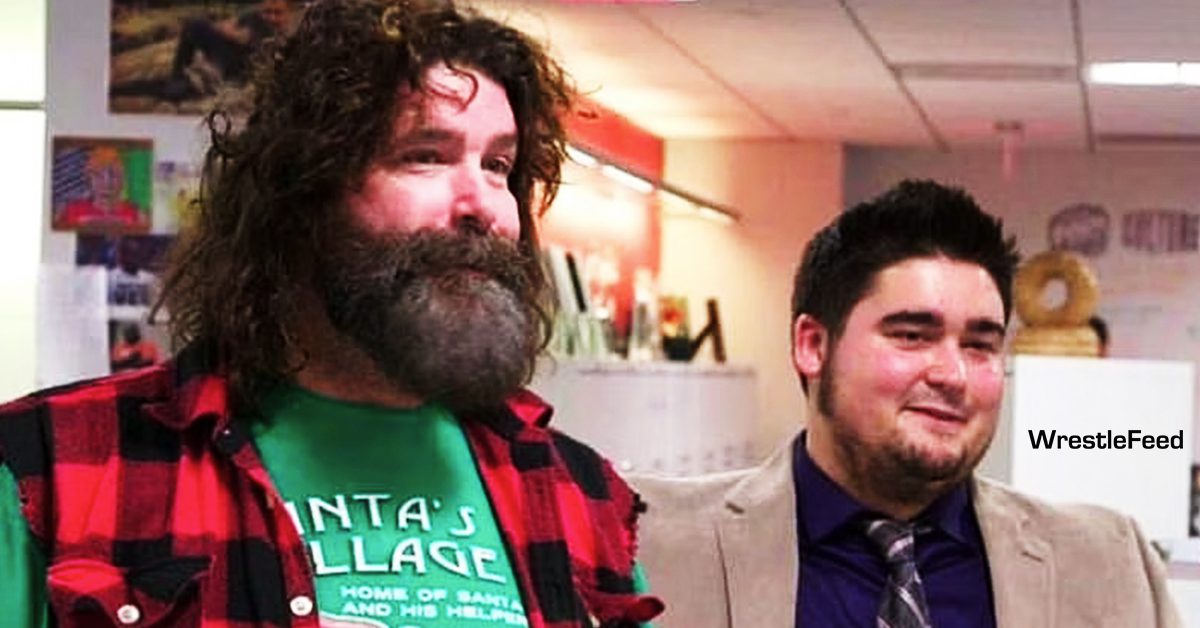 Speaking of the Foley family, Mick recently noted on Twitter that he wants former US President Donald Trump out of the WWE Hall Of Fame (Celebrity Wing).

On the other hand, Mick’s daughter Noelle is focusing on her OnlyFans career.

She gave the following explanation regarding why she has joined this platform:

“The sole reason why I made an OnlyFans is to help with my medical bills & future crazy expensive treatments outside the US.

At the end of the day, if I have the opportunity to provide myself with some of the best treatments in the world, you bet I’m going to take that opportunity.”

“A major weight has been lifted off my medical bills 💸🙏🏼

Thank you so much to those of you who subscribed 🙌🏼”

A major weight has been lifted off my medical bills 💸🙏🏼

Thank you so much to those of you who subscribed 🙌🏼https://t.co/EzWUpbmBOI pic.twitter.com/m8EOL7zL1E

Also Read: Mick Foley Wanted To A Take A Crazy Hell In A Cell Bump With The Undertaker In 2010

The Can-Am Connection vs. The Shadows

The Islanders vs. The Young Stallions

The British Bulldogs/Billy Jack Haynes vs. The Hart Foundation/Danny Davis