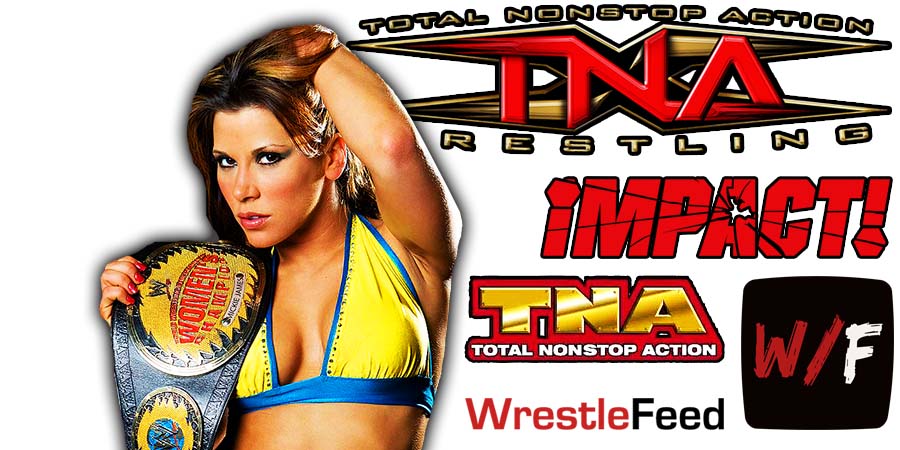 She last worked for IMPACT Wrestling. In the last televised match that she competed in (which aired in July), she lost to Chelsea Green.

After the match, Mickie teased retirement as she said you’re only as good as your last match and that she’s going home.

Mickie will turn 43 on August 31st. Below are her major accomplishments in pro-wrestling:

This was the very first out of a total of 4 annual WCW events (1996-1999) from the Sturgis Harley Davidson Rally, and while all four events are usually destroyed by the critics for not earning a cent in revenue money because it was totally free for the bikers in attendance, they were still pretty cool & entertaining to watch for a fan, as big outdoor events always had kind of a special feeling to them.