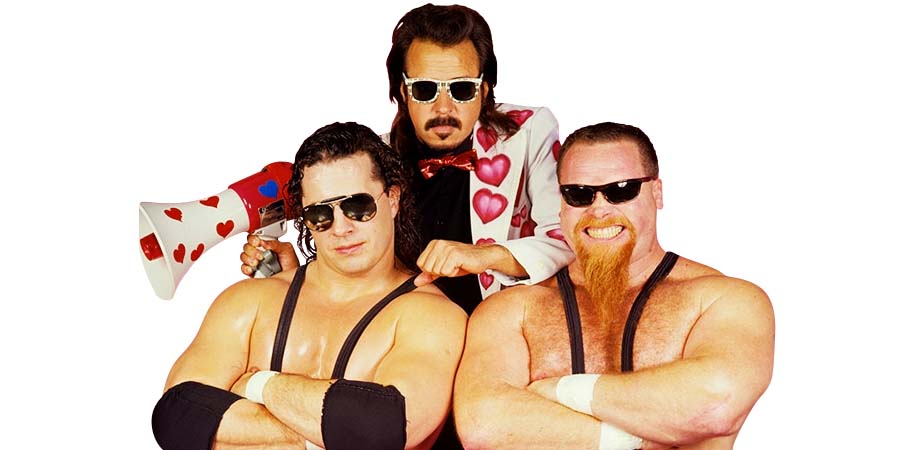 • More Names Revealed For WWE Hall Of Fame Class Of 2019

According to PWInsider, The Hart Foundation (Bret Hart, Jim Neidhart & Jimmy Hart) is set to be inducted into the WWE Hall Of Fame Class of 2019.

Neidhart passed away last year, so only Bret & Jimmy will be there to receive the induction. This induction will make both Bret Hart & Jimmy Hart two time WWE Hall of Famers (joining Ric Flair, who’s currently the only other man to be inducted into the WWE Hall of Fame twice).

Expect Jim Neidhart’s daughter, RAW Superstar Natalya, to induct them into the WWE Hall of Fame.

Other names that are currently expected to be inducted into the WWE Hall of Fame Class of 2019 are Cyndi Lauper (celebrity wing) and Bam Bam Bigelow.