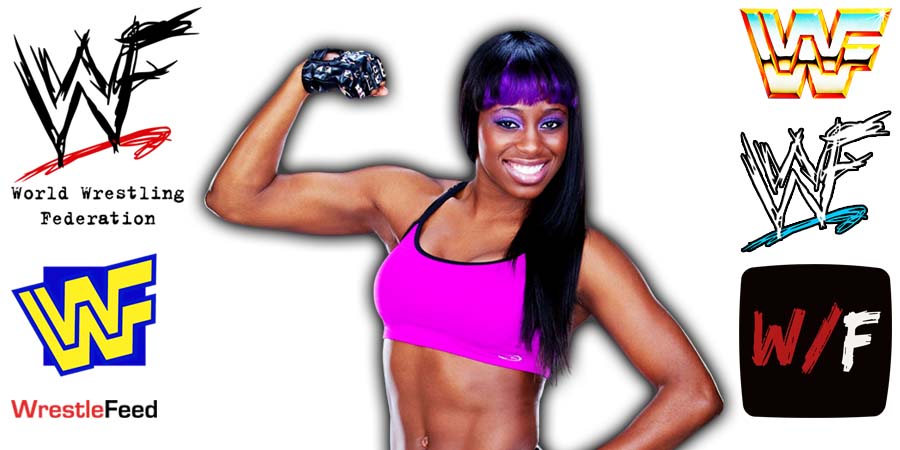 They were recently taken off WWE’s internal roster sheet and there are rumors going on that Sasha has been released from the company.

After the report of them being taken off the internal roster sheet came out, Naomi shared the following statement on Twitter:

“BUILT, not bought. EARNED, not given. HUSTLED, not handed. RARE, not average!”

Later, she posted the following quote on her Instagram story:

“The moment you put a stop to people taking advantage of you and disrespecting you, is when they define you as difficult, selfish or crazy. Manipulators hate boundaries.”

Also Read: Another Sign That Sasha Banks Is Gone From WWE