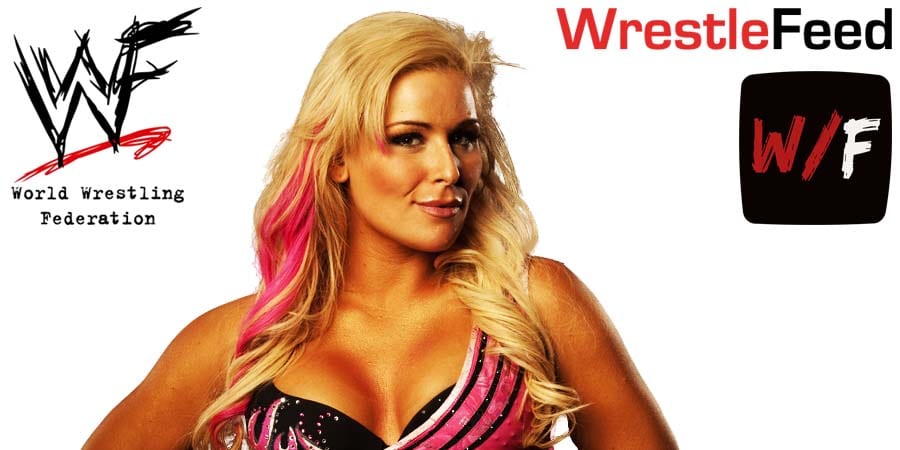 At a WWE Live Event this past weekend, Liv Morgan defended the SmackDown Women’s Championship for the first time ever.

Morgan pinned Natalya after hitting her finisher to pick up the win. However, Natalya no-sold the finisher, immediately got up after getting pinned, pointed a finger at Liv & said something to her before leaving the ring.

“I’m breaking character right now, but I actually said THANK YOU. If you must know. ❤️”

On this day in Pro Wrestling history in 1985, the World Wrestling Federation held a televised house show at the world’s most famous arena Madison Square Garden in New York City, New York.

George Steele wrestled Nikolai Volkoff to a double count out