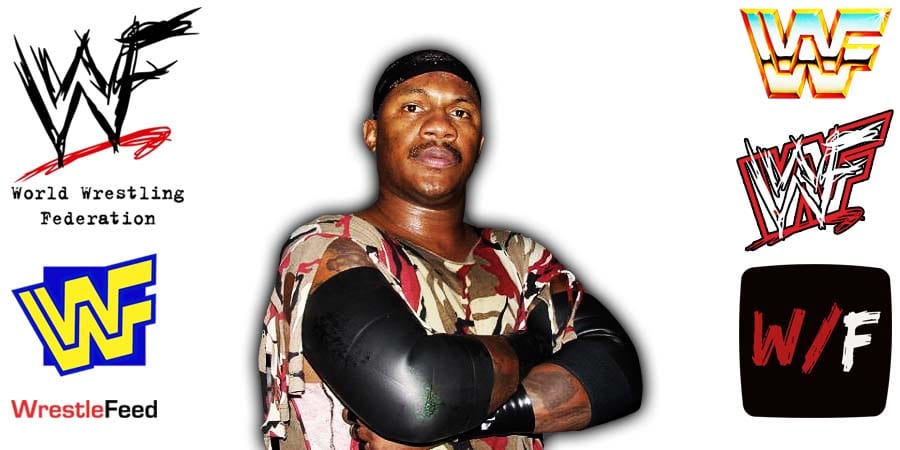 As we all know by now, ECW Legend New Jack has passed away at the age of 58 due to a heart attack.

Jennifer Young (his wife) wrote the following about this sad situation on Facebook:

“For all the outpouring of love from family, friends, and fans – I’m totally blown away. Jerome was not only my husband, he was my best friend and I’m completely gutted.

He loved a lot of you very much, and you’ll never know how much I appreciate the love. I can’t really respond too much right now because I’m completely broken. I’m trying to help kids through this but I don’t even know what I’m doing.

But for those of yall ordering books today and seriously asking if they’re autographed, please request a refund and as my daughter so eloquently put it, go stick your face in a lawnmower.”

A GoFundMe page has been set up to help with New Jack’s funeral expenses. $6,792 have been donated as of this writing and the goal is $50,000.