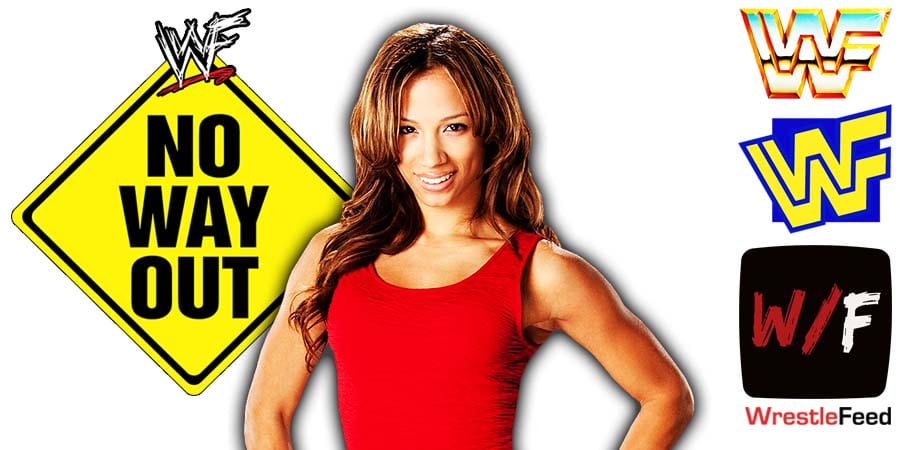 During the ending moments of this match, Nia picked up Reginald, but Sasha & Bianca hit Reginald in the back with a dropkick and he fell on top of Nia and pinned her to pick up the win for his team.

After this, WWE announced that Nia & Shayna will defend their Titles against Sasha & Bianca this Sunday at Elimination Chamber 2021.

Below is the updated match-card for this Sunday’s pay-per-view:

– SmackDown Elimination Chamber match to crown the #1 Contender for the Universal Championship: Kevin Owens vs. Cesaro vs. Daniel Bryan vs. Jey Uso vs. King Corbin vs. Sami Zayn

Note: Despite Lacey Evans’ real-life pregnancy, WWE still hasn’t removed her from the RAW Women’s Championship match and her match with Asuka is still being advertised on WWE’s website as of this writing.

Shortly after the company withdrew from the National Wrestling Alliance and was renamed “Extreme Championship Wrestling”, he left and returned to working on the independent scene, before he retired from active in-ring competition in 2000.