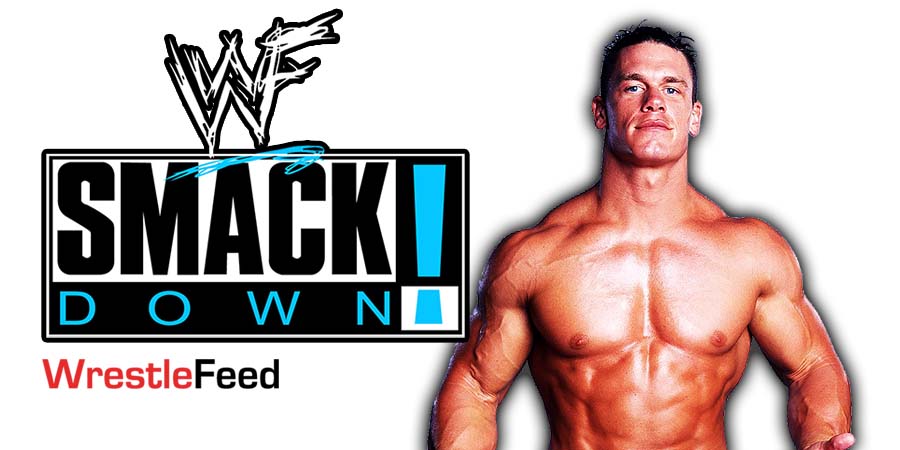 In the main event segment of the show, Reigns turned down Cena’s challenge and accepted Finn Balor’s challenge.

After SmackDown went off the air, Cena teamed up with The Mysterios (Dominik & Rey Mysterio) to defeat the team of Roman Reigns & SmackDown Tag Team Champions The Usos.

Reigns left the match in the middle, which led to the babyfaces pinning Usos to get the win.

This was Cena’s first match since the Firefly Fun House match at WrestleMania 36 last night.

However, this was Cena’s first proper in-ring match in front of the fans after 921 days. His last in-ring match was on the January 14, 2019 edition of RAW, where he was pinned by Finn Balor in a Fatal 4-Way match.

Journalists referred to Skip Young as “Master of the Dropkick”.