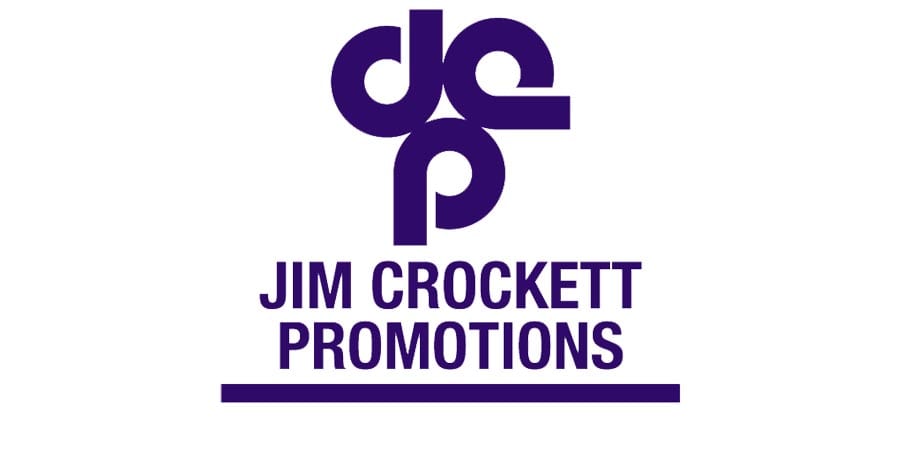 As reported on the official Facebook page of the Crockett family, Old School NWA Promoter Jim Crockett Jr. was hospitalized and is not doing well.

Jim Jr. was the owner of the National Wrestling Alliance’s #1 main territory ‘Jim Crockett Promotions’ from 1977 until the promotion was sold to Ted Turner in November 1988, who renamed it ‘World Championship Wrestling’.

After selling his promotion, Crockett still remained the NWA President until 1991, a position he held since first being elected in 1980.

At this point, not much is known regarding his health condition, but we want to wish Jim Crockett Jr. a speedy recovery. Get well soon, Jim!

We will keep you updated about him right here on WWFOldSchool.com and on our WrestleFeed App (tap here to download).