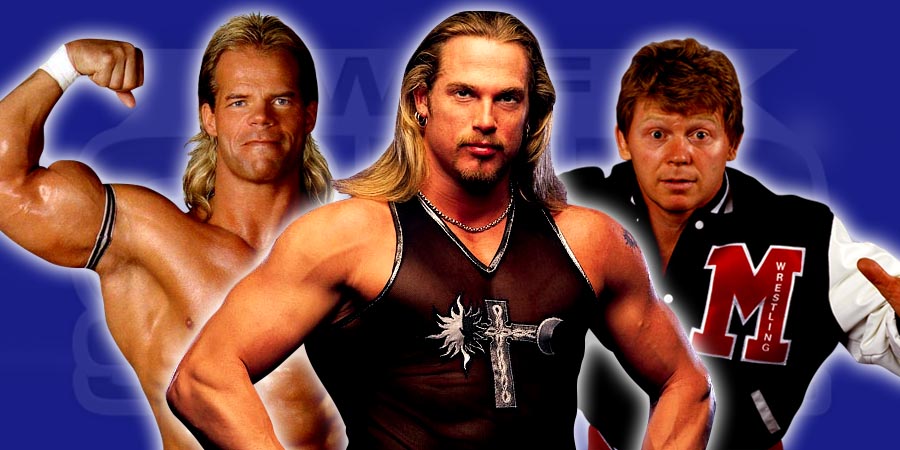 But there were several Old School Superstars who weren’t in TNA for long, so a lot of Fans won’t even remember their appearances for the promotion.

We have listed the Top 5 Wrestling Superstars, who most of you probably won’t remember being in TNA:

He competed in the ‘Fight for the Right Reverse Battle Royal’ at TNA Bound for Glory 2007 on October 14 2007, but failed to win it.

2 weeks later he left the company after a dispute over his pay checks.