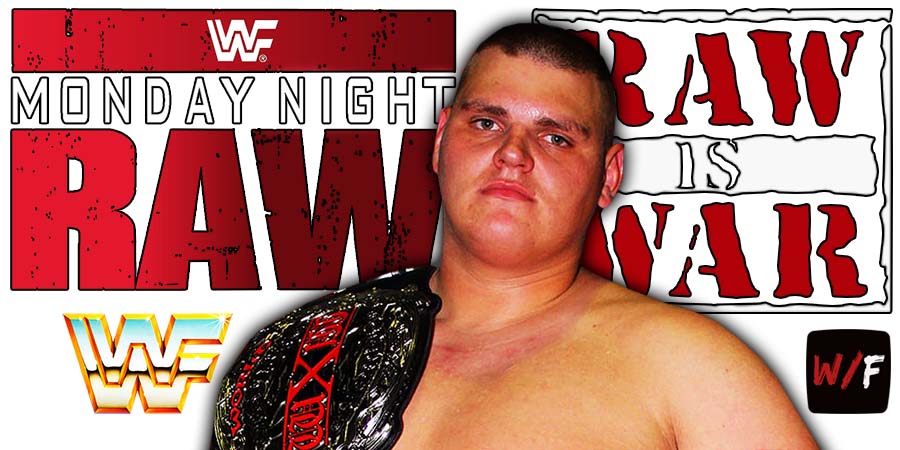 On July 4th, SmackDown’s Intercontinental Champion Gunther appeared on RAW and attacked R-Truth, who was dressed as Uncle Sam.

According to WrestleVotes, the old WWE Management didn’t like Gunther’s performance during this segment and were planning to bury him:

“Following his appearance on RAW on 7/4, those in power at the time really soured on Gunther for whatever ridiculous reason.

To the point where a burial on TV was coming. Just a month later and quite the difference…”

The Intercontinental Championship wasn’t given much focus in recent years, but Triple H wants to bring back prestige to the mid-card titles again.

Also Read: Gunther Reveals If WWE Pressured Him To Lose 45 Pounds Before His Main Roster Debut

It was broadcasted from Lowell, Massachusetts and featured matches, interviews & storyline segments on the road to the ‘WWF SummerSlam 1994’ PPV.