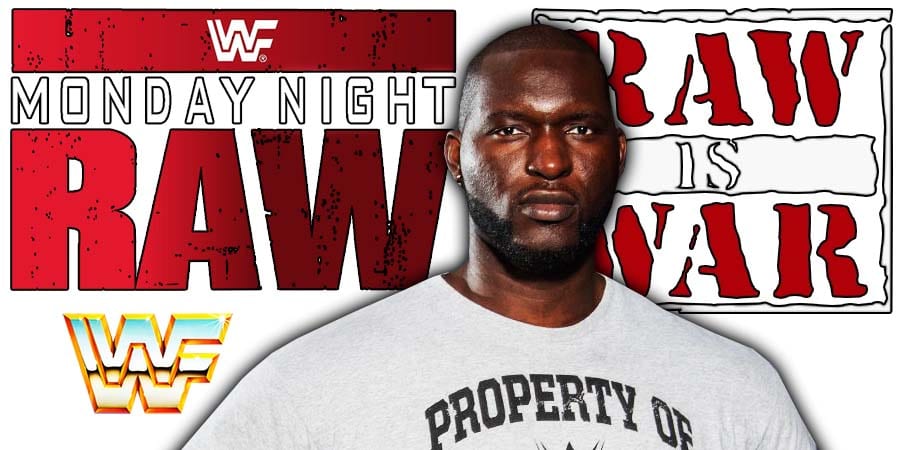 • Omos Tells The Truth About The Dancers On RAW Underground

RAW Underground was a short-lived concept introduced by Shane McMahon on Monday Night RAW in 2020. It featured WWE Superstars competing in an MMA-style fight.

“The Nigerian Giant” Omos originally debuted on the main roster as the Security Guard at RAW Underground.

During an interview on the “Say Less With Kaz, Lowkey and Rosy” podcast, Omos discussed his time on RAW Underground.

Truth about the dancers on RAW Underground:

“I first thought they were just actors, but they were like, ‘No, these are literally just strippers’. And I’m like, ‘Woah.’” 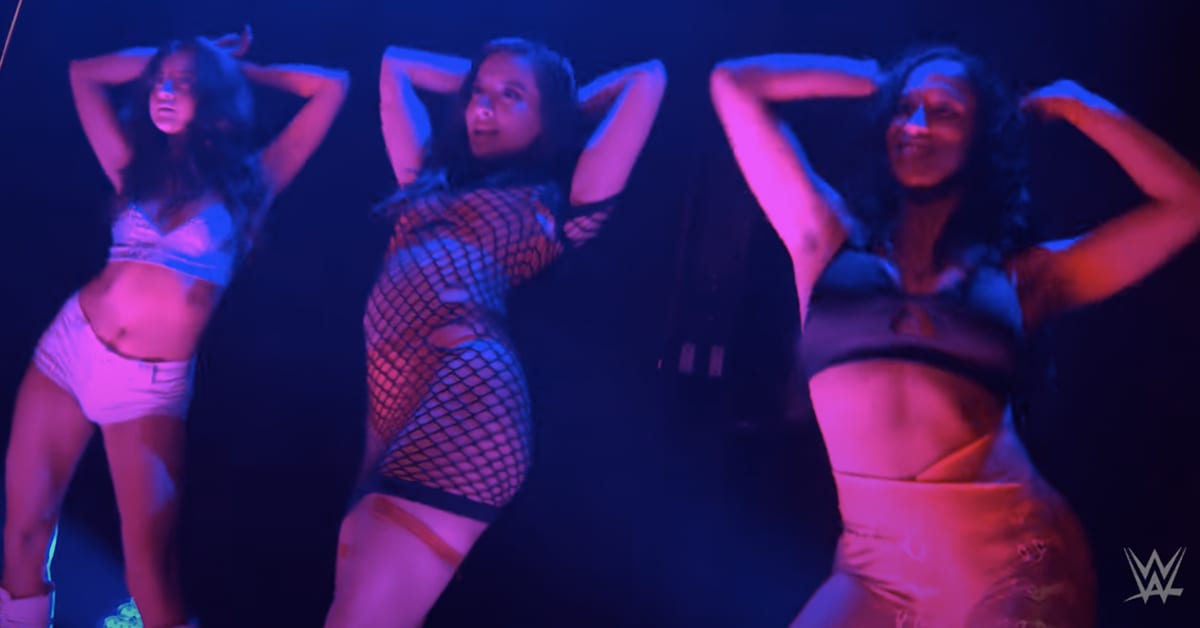 On his time on RAW Underground as Security:

“It was a lot of fun because, at first, I was very quiet, and then as we progressed, Shane was just like, ‘Get good at promos and stuff that people say to you.’

He was like, ‘You know what? I’m just going to spitball, and you spitball back to me.’ It became interactive, and I think that kind of helped me go forward.”

Also Read: “That took a couple of years off my career” – AJ Styles On Teaming With Omos

This episode was pre-taped at the Civic Center in Providence, Rhode Island and featured matches, promos & storyline segments on the road to the ‘WWF Survivor Series 1988’ PPV.