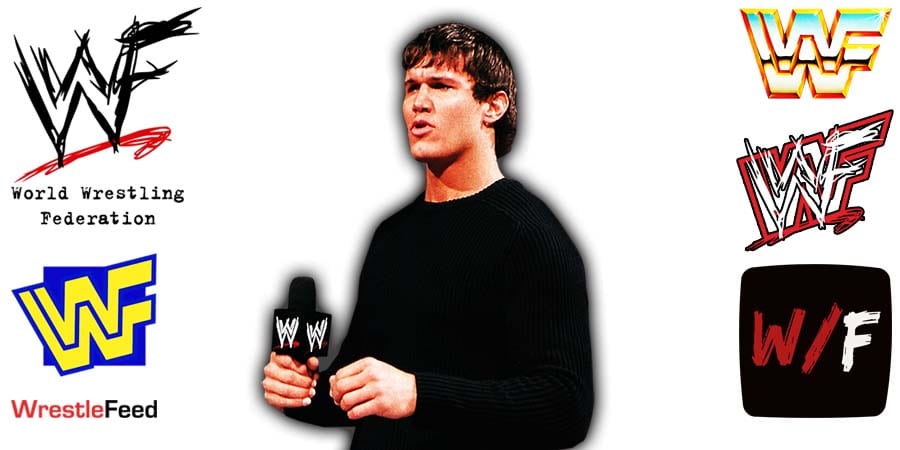 • “Originally, I had no interest in being there with him” – Randy Orton On His Feud With RAW Wrestler

During his appearance on Broken Skull Sessions with Steve Austin on the WWE Network, former WWE Champion Randy Orton talked about his 2020 feud with Drew McIntyre.

Orton revealed that he wasn’t interested in facing McIntyre at first, but then he grew on him.

I got to know him to the point where I know he’s got heart and I know he loves this business and I know that this business has given me everything I have and he feels the same way. And here we are, let’s do what we can to elevate each other and to make what we love as great as we can.”

During this feud, Orton defeated McIntyre to become a 14-time WWE World Heavyweight Champion, but his reign was ended by McIntyre in a couple of weeks.