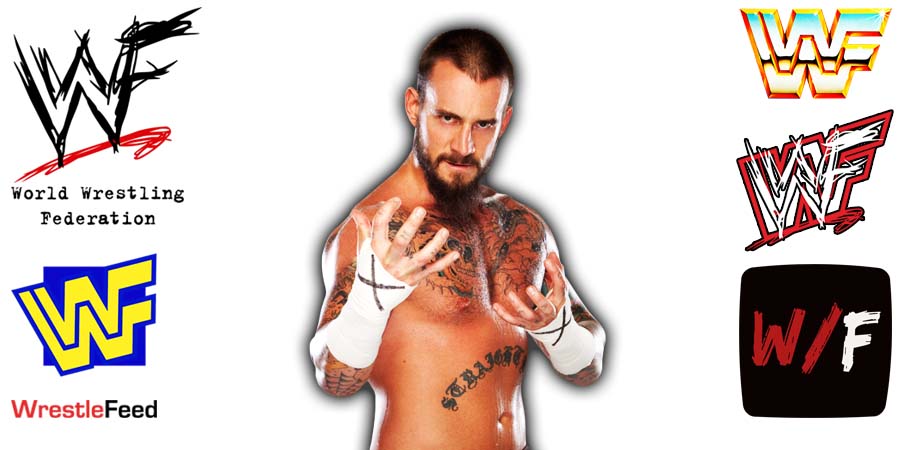 Former AEW Champion CM Punk is currently suspended after starting the infamous AEW All Out 2022 backstage brawl earlier this year, and at this point it’s highly unlikely that Tony Khan is going to bring him back to TV in the future.

Word going on is that Tony is in talks with Punk about buying out the remainder of his contract.

This is why there are ongoing rumors of a potential return to WWE, especially now that Triple H is in charge after Vince McMahon retired from all his positions within the company.

However, the latest reports state that there are several people in higher positions within WWE who absolutely do not want Punk returning the to promotion and are opposing such plans.

“I know people in WWE who absolutely do not want [Punk] there, but they are not the people on the creative team.

But at the end of the day, it’s not their decision. It’s the decision of Nick Khan and Stephanie (McMahon) and Paul (Triple H).

Paul may just go in there and go, ‘Look what happened, we don’t need it’. And they don’t. They don’t need it, and he may just do that.

If it was Vince, Vince would do it I think, with that kind of money at stake.”