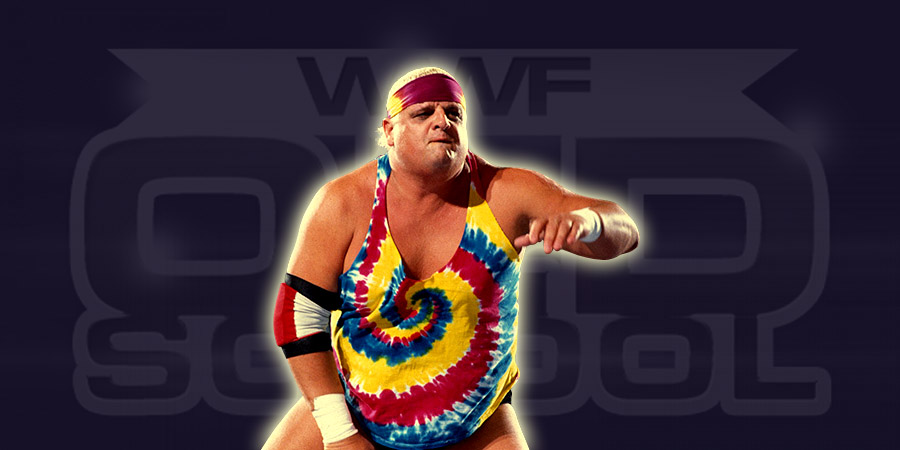 As we noted before, there will be a 1 hour Dusty Rhodes special airing on WWE Network after Raw titled “Celebrating the Dream”. The special tribute will take a look at Dusty Rhodes’ life & career. According to latest reports, WWE interviewed some legends for the show, including Ric Flair. WWE will be playing clips from Dusty Rhodes’ career throughout Money in the Bank PPV as well as during WWE Raw as a tribute to the “American Dream”. Ric Flair announced that Dusty Rhodes’ funeral services will be held on Wednesday, June 17 in Tampa, Florida.