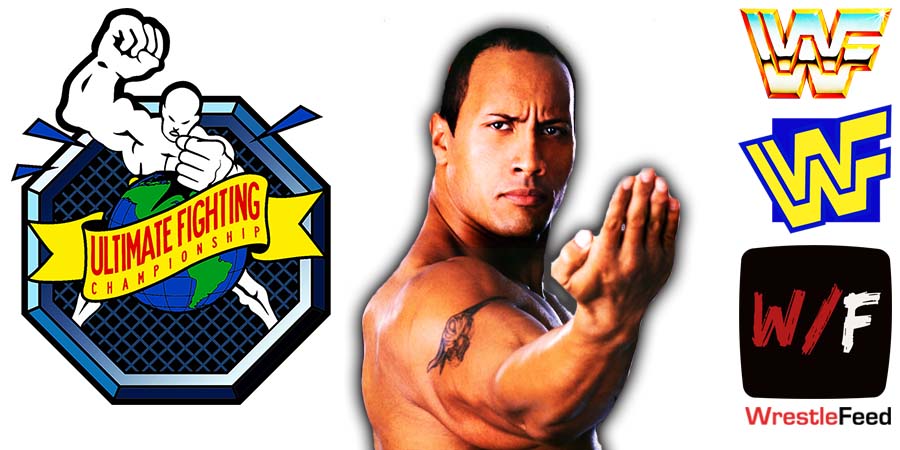 UFC Veteran Nate Diaz is a professional mixed-martial-arts fighter since 2004 and has an official MMA record of 21 wins and 13 losses.

He defeated Tony Ferguson via guillotine choke submission at UFC 279 on September 10th 2022.

His fight with Tony might have been the final fight of his career in Dana White’s Ultimate Fighting Championship, as his contract expired after this.

On September 21st, Diaz took to Twitter to address the situation and tweeted the following:

“I’m only going to fight The Rock. Otherwise I’m good.”

This episode was broadcasted from the Ford Center in Oklahoma City, Oklahoma and featured matches & storyline segments on the road to the ‘WWE Cyber Sunday 2006’ PPV.