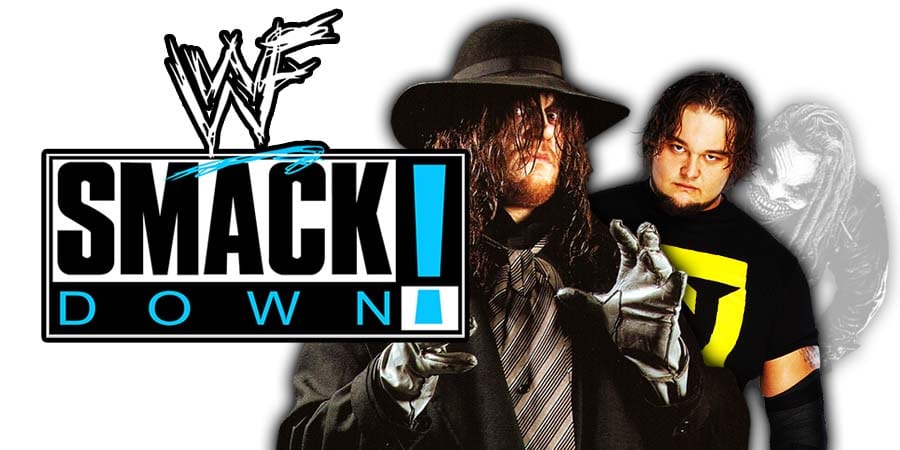 Warrior/Heenan Confrontation in the aisle way

Koko B. Ware debuts his new song “Doing the Bird”

Powers of Pain vs. Jobbers

• Possible Date For The Undertaker – The Fiend Confrontation

As we noted before, Bray Wyatt possibly signalled a feud with The Undertaker on this week’s Firefly Fun House segment on RAW (tap here to know more).

According to Brad Shepard, current plan is for The Undertaker and The Fiend to have a confrontation on SmackDown’s 20th anniversary episode on October 4th (which will be SmackDown’s debut on FOX):

“Why didn’t they have The Fiend attacking The Undertaker on SmackDown Live? They kept them separate so they could continue to build. Right now the plan is for the confrontation to take place on the inaugural SmackDown on FOX.”

Also Read: The Fiend Destroys The B-Team After SmackDown