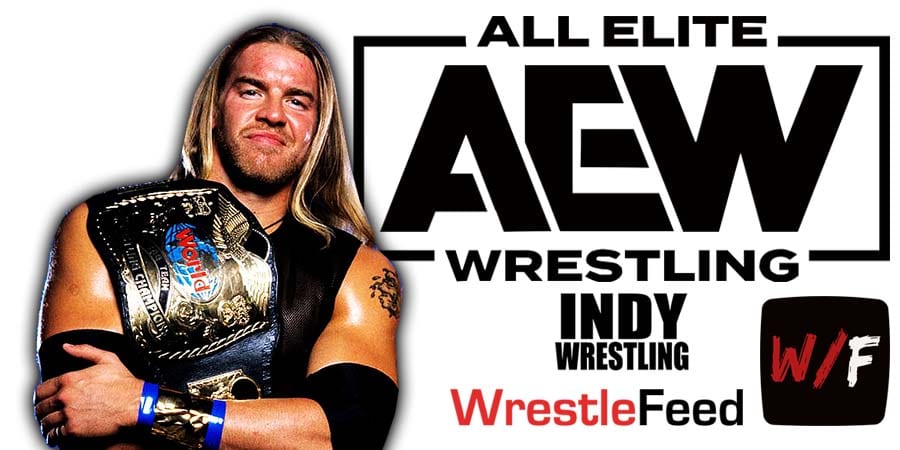 On last night’s episode of AEW Dynamite, “The Big Show” Paul Wight made his official All Elite Wrestling debut and he was interviewed by Tony Schiavone.

According to the Wrestling Observer, this new signing could be former World Heavyweight Champion Christian.

Christian has been cleared to wrestle after being out of action for almost 7 years. He made his official in-ring comeback earlier this year in the Men’s Royal Rumble 2021 match.

Wrestling Observer noted that Christian isn’t under a WWE contract and he wasn’t used on WWE TV after his Royal Rumble return either.

While this hasn’t been confirmed, it could be possible that AEW made a better offer to Christian and WWE wasn’t interested in bringing him back for more matches.