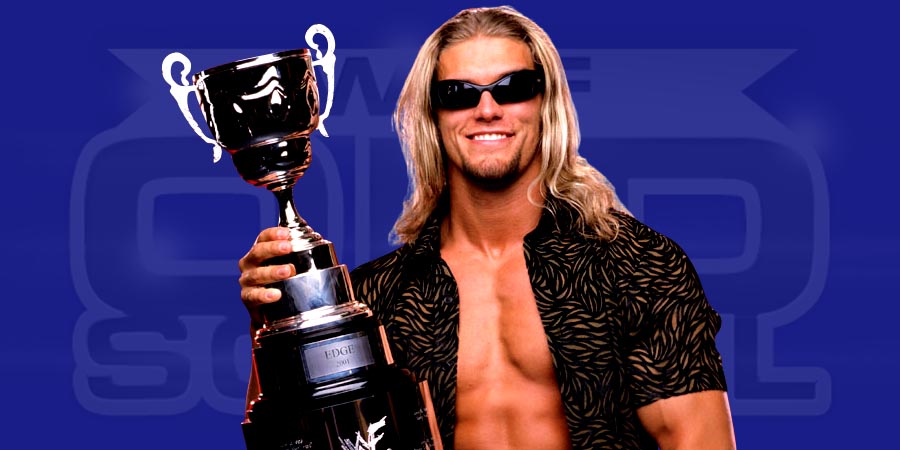 Also during this week’s episode, The Usos defeated American Alpha in a #1 contenders tag team bout and will now face Rhyno & Heath Slater for the SmackDown Tag Team Titles at No Mercy 2016.

Chad Gable was “cleared” by WWE to return to action on tonight’s episode (Gable suffered a storyline knee injury which resulted in American Alpha being pulled from Backlash 2016). The Usos worked on Gable’s knee the whole match and this resulted in him failing to help his partner, Jason Jordan, in the end. Jordan ended up eating a double superkick from the former Tag Team Champions and then a splash for the pinfall.

Below is what the match-card for No Mercy 2016 looks like at the moment: