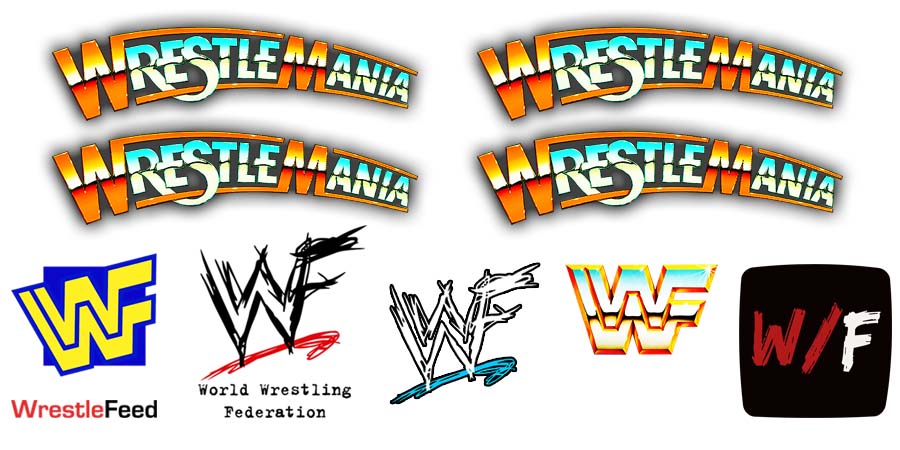 According to betting odds provided by BetOnline, the RAW & SmackDown Women’s Titles are expected to change hands tonight.

Below are the updated odds:

– Who will hit the Stunner first?

Favorites: The Usos (Still the Champions)

On this day in Pro Wrestling history on April 2, 2000, the World Wrestling Federation aired ëWrestleMania 2000í LIVE on PPV from the Arrowhead Pond of Anaheim in Anaheim, California.

This was the 16th annual WrestleMania event and had the tagline “A McMahon in Every Corner”.

The inaugural WrestleMania happened in 1985 and even nowadays WrestleMania is still by far the biggest professional wrestling event on the planet every year.

Chyna & Too Cool defeated The Radicalz