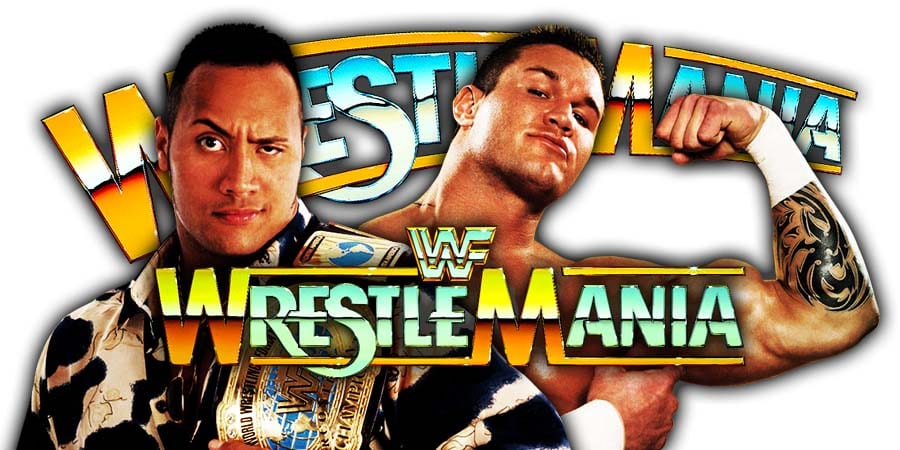 Today would have been the 84th birthday of Old School WWWF/WWF Legend “The Living Legend” Bruno Sammartino.

During his two reigns as WWWF World Heavyweight Champion, Bruno held the belt for 11 years combined, a record that still stands and will never be duplicated.

As we noted before, 13 time WWE World Heavyweight Champion Randy Orton challenged The Rock to a match at WrestleMania 36.

This challenge was made prior to The Rock’s appearance on SmackDown, and as we all saw, The Rock made no mention of Orton’s challenge.

However, Orton isn’t losing hope regarding a mega match with The Great One.

Orton reached out to his longtime friend and fellow WWE Legend John Cena to know The Rock’s WrestleMania plans.

Below is what Orton tweeted to Cena:

Miss you @JohnCena. ? ps: Can you talk to @TheRock and see what his #wrestlemania plans are for 2020? Asking for a friend. pic.twitter.com/Ly222EhUz4