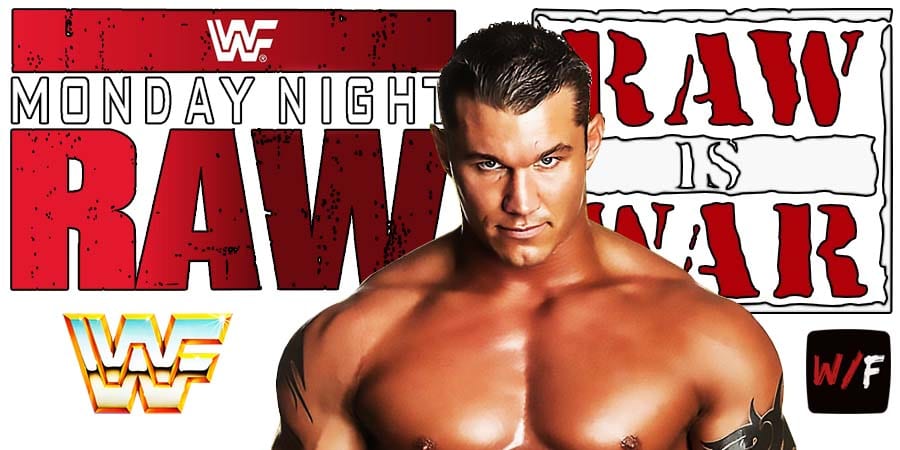 Randy Orton made his official WWF debut on April 25, 2002 on SmackDown.

This past Monday, on April 25, 2022, Orton completed 20 years on the WWE main roster and there was a celebration for him on RAW.

Completing 20 years in the company isn’t the only milestone Orton achieved on Monday.

Orton, who became the youngest World Heavyweight Champion in WWE history at the age of 24, broke the following records in recent memory:

– Most matches on RAW

– The Barbarian vs. Rob Allen

– The Ultimate Warrior vs. Rick Martel