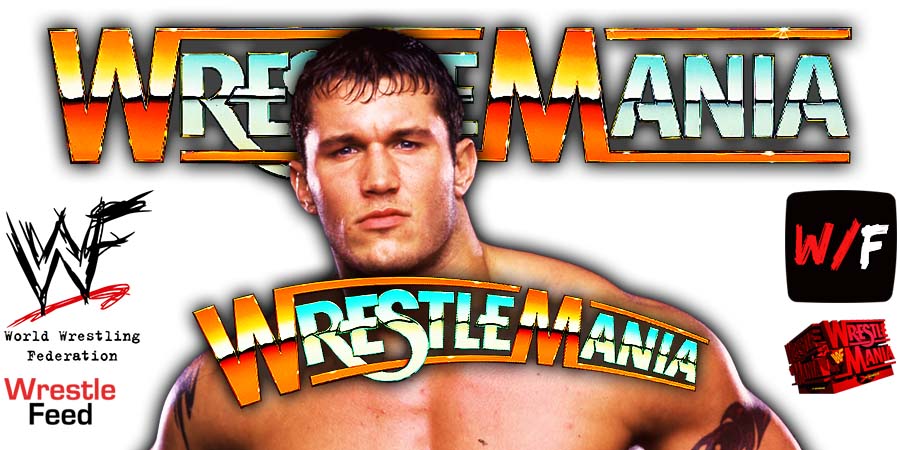 Randy Orton will walk into WrestleMania 38 as the RAW Tag Team Champion.

Alpha Academy (Chad Gable & Otis) could get added to this match, since they attacked both of the above stated teams on last week’s RAW.

Orton will make history as he will become the 1st man to walk into WrestleMania while holding the following Titles: